Hail the size of golfballs and larger pelted Southern El Paso County. The hardest hit are was near the Broadmoor. Multiple drivers were seen waiting underneath trees and Highway 115 for the storm to pass.

Streets were also flooded in the area, but it was not as severe as what was seen in Security.

Large hail and flash flooding caused dozens of drivers to seek shelter at gas stations in Security. Some of them stayed there for hours waiting for the water to recede.

Others braved the roads with water surpassing their wheels. A blue car stalled in high water at the intersection of Main Street and Security Boulevard. It was later towed away.

One man was caught on camera pretending to fish in a pool of water on a city road in Security. He caught attention from onlookers.

Some neighbors KRDO spoke to Wednesday say their street floods any time it rains. Despite city and county efforts to fix some of the roadways, flooding persists. 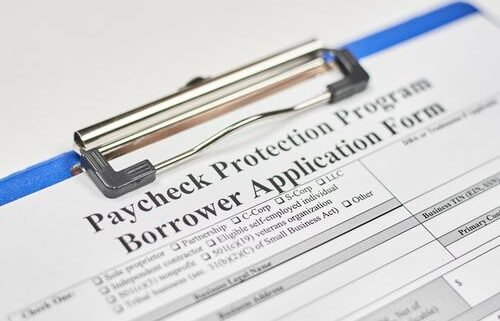