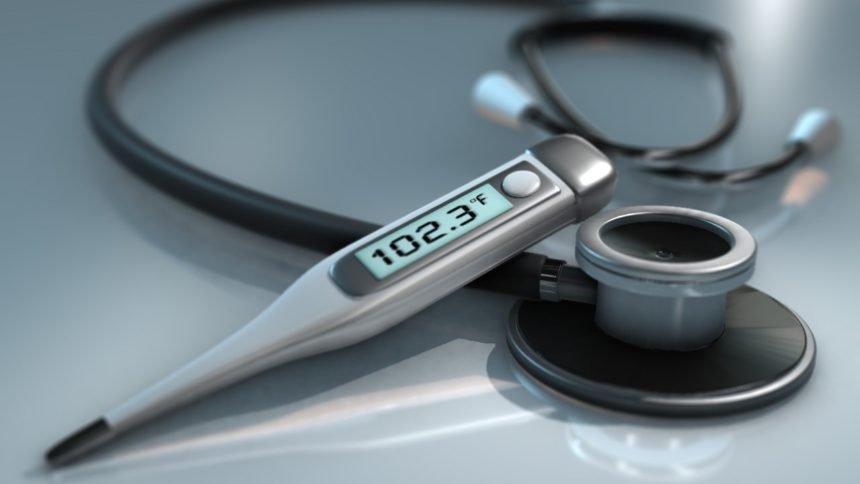 DENVER (AP) - A liberal coalition says it has collected more than enough voter signatures to get a paid family leave initiative onto Colorado's November ballot.

Colorado Families First said Friday it submitted more than 205,000 signatures to the secretary of state's office for review. Just over 124,000 valid signatures are needed to qualify for the ballot.

The initiative would create a $1.3 billion state-run paid family and medical leave insurance program, The Grand Junction Daily Sentinel reported. Employers and workers would pay into the fund, which would allow workers to be paid while taking time off for medical reasons for themselves or family.

Colorado’s largest business chambers have fended off efforts by state Democratic lawmakers to create a paid family leave program, questioning the cost to employers and workers as well as the fiscal soundness of the proposals.