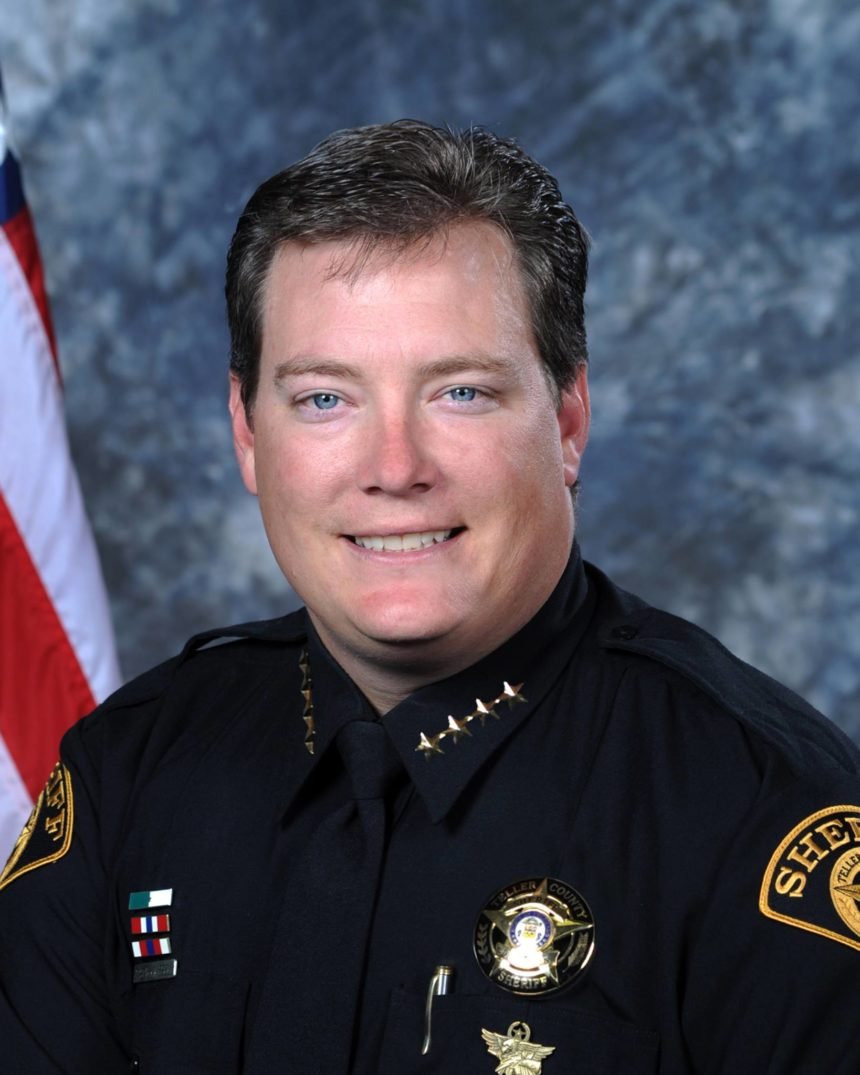 WOODLAND PARK, Colo. (KRDO) -- In response to the sweeping police reform bill recently passed in Colorado, Teller County Sheriff Jason Mikesell spoke candidly with KRDO about the bill and the impact it will have on law enforcement.

SB-217 was signed into law by Governor Jared Polis on June 19th. It changes the use of deadly force procedures and enhances transparency for law enforcement in Colorado.

Are you surprised with how fast this bill was created and signed into law?

Mikesell: “This is the most surprising law I’ve seen passed. It was so fast and in the beginning, there were so many things in it that were such a knee jerk reaction to something that happened in Minnesota... We're going to push these laws through this quickly instead of sitting back and working with your local law enforcement in Colorado? I think that concerned me the most."

There are a lot of changes in this bill for law enforcement. Do you think any of them are overreaching?

Mikesell: "To me, a lot of things in the law were overreaching. Just for example, the body cam issue. We don't have body cameras because of the cost right now. We're talking about 400 and something thousand dollars just to stand up this program and then every year because of the data storage. And the other side of it, is it's an electronic device so what happens when it fails and are we looked at as if we purposely lot its data? You have law enforcement officers that have, to me, are losing their rights in how they respond to something. Does this cause deputies to act slower on making a decision? That bothers me.”

The bill bans officers from using chokeholds. What was the procedure Teller County Sheriff Office in regards to chokeholds?

Mikesell: “The only time a chokehold was allowed in our office is if it was lethal force. It’s the last thing you could do, you’re on the ground someone’s on top of you trying to kill you [and] you can not get away from this person, that’s when we allowed it to be used. We did not allow the chokehold to be used in for normal arrest situations.”

Is there anything in the bill that you agree with?

“I think the whole bill has a general purpose behind it to do something good but I think they went about it the wrong way. I think that it was so fast there wasn’t enough discussion about what is it really that affects Colorado and really what is it that needs to be done now.”

It seems that law enforcement officers have really come under attack over the past few weeks from citizens. Do you think this is going to have an impact on those wanting to join law enforcement agencies?

Mikesell: “I think it's already having an impact. We’re already hearing from people that we had originally started talking to about going into law enforcement saying, ‘I don’t want to do this’ and then you are also seeing a large group of those that were ready for retirement dropping their pay percentage saying, ‘Hey, I’m not going to continue to deal with this.’”

What was your reaction to seeing the videos of George Floyd being arrested in Minneapolis that sparked nation-wide protests?

“It’s obvious that the officer reacted horribly to that situation. It should have never been done. And I think in law enforcement, we police our own also we have internal investigations we go through those things also, and there is no one in law enforcement that would say that was okay.”