LOUISVILLE, Ky. (AP) -- Police in Kentucky have identified a man who was fatally shot amid a protest over the killing of Breonna Taylor.

Reports of shots fired at Jefferson Square Park in downtown Louisville came in around 9 p.m..

A second shooting victim was found across the street. That person was hospitalized with injuries that were not life-threatening.

On Sunday, several dozen people gathered at the park. Police arrived to hand out flyers that said overnight camping and cooking at the site is banned, but protesters will be allowed to gather. 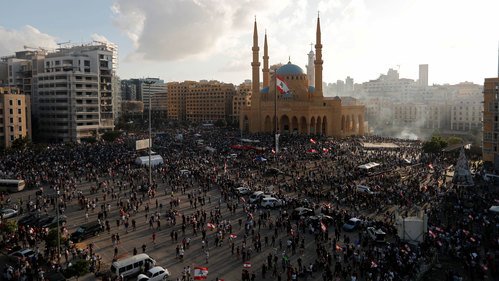