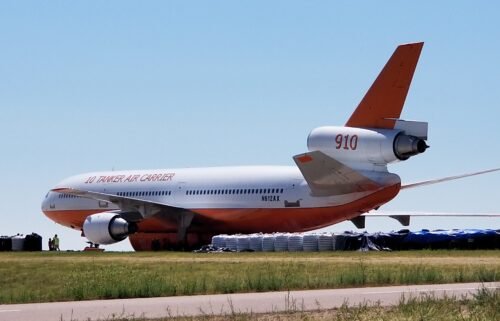 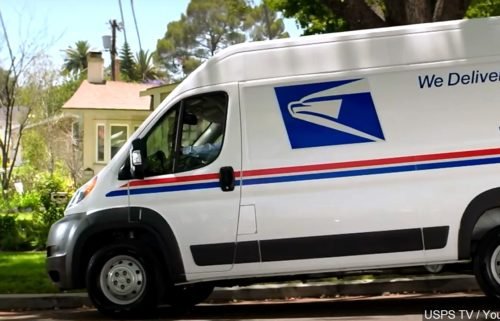 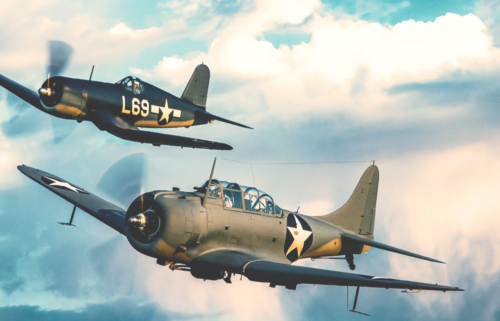 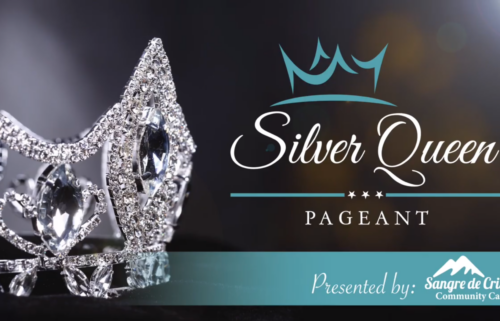 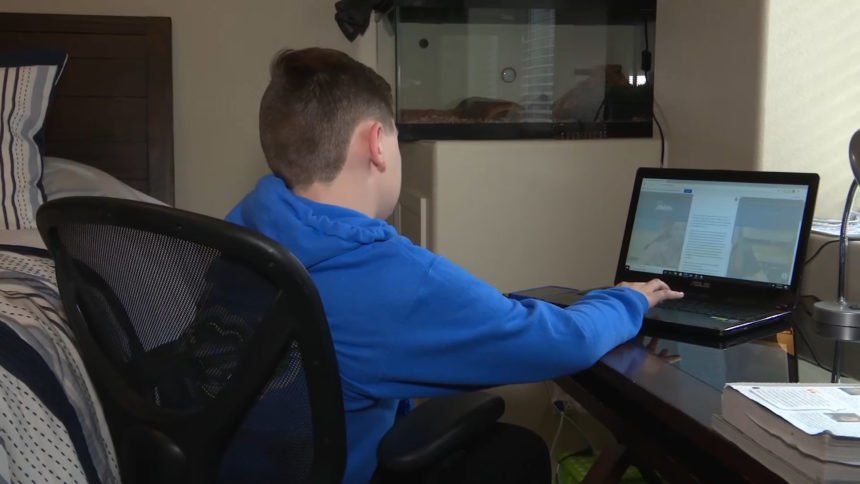 Gov. Jared Polis announced that Colorado schools can re-open in the fall but they will most likely run in a hybrid format between in-person and online learning.

According to Polis, schools have to be prepared to move back to e-learning should an outbreak force one of their campuses to close.

Leaders at Academy District 20 say they're already working with regional and national education experts to create a hybrid-learning model for next year.

They've also sent out a survey to parents and students on how they can improve online learning should they move to this new hybrid model.

Officials at District 11 say they're also refining their e-learning platforms.

"We know that what we put together this past quarter wasn't going to be a permanent solution," says Michael Thomas, District 11 Superintendent. "We definitely need to strive to have one uniform system for students and staff to access"

Leaders at Harrison District 2 say the current e-learning model was made with parents in mind, but they won't know how effective those models were until fall.

"It's unfair, if you will, to expect parents to teach their kids new content, so we've just been reviewing skills," says Christina Randle, District 2 teacher. "Teachers are already planning for next year not knowing what it looks like, but knowing that students will come in with some holes in learning and that the beginning of next year won't look like years prior." 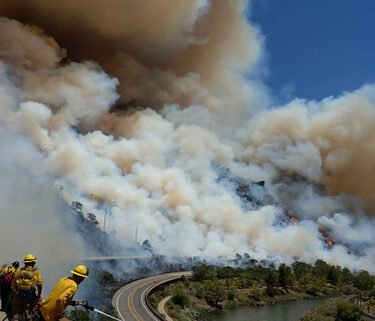