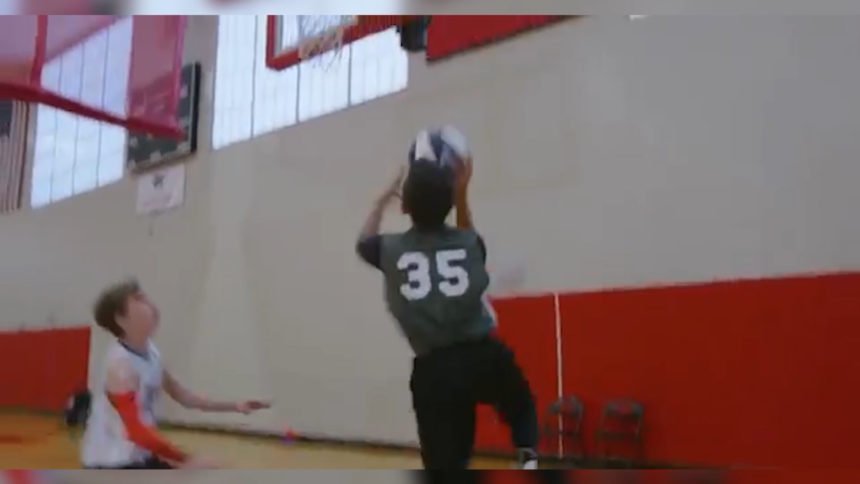 COLORADO SPRINGS, Colo. (KRDO) -- There's good news ahead for parents with kids who are going stir-crazy amid the stay-home orders in Colorado. Officials with "I-9" sports in Colorado Springs say they plan to start their summer league this upcoming June, but weekend games with kids may not look how they did before.

Kevin Griffith, program director with I-9, says they have 1,200 kids enrolled in their program per year, and that's just here in Colorado Springs.

Griffith says over summer, they can have anywhere from 200 to 400 kids on a field throughout the course of a day.

But usually no more than 12 kids are on a field during most sports games.

However - under Governor Jared Polis' new safer at home order -gatherings of over 10 people are still banned.

Griffith says they're hoping to get creative by holding smaller camps, or individual training sessions.

Griffith says when they were forced to shut down their spring league in March, he had to furlough over 25 employees - some of whom were high school kids themselves.

He says now the challenge is getting them back to work for summer, which is usually the season they're the least busy.

"When you roll into summer, we're traditionally in a smaller set of numbers, so now we're looking at, 'Where are we going to put those kids that we were going to work with in spring?'" says Griffith. "That's going to go back to how creative we can get with those small instruction groups, and those small camps."

Griffith says when their season got canceled in March, families were given a credit toward their account for the future seasons.

However, they are working with families who need a cash-value refund given the hit COVID-19 has taken on the economy.

As of now, Griffith says their plan is to have their modified programs up and running by June.

But they're hoping things are back to normal by fall, as that season is usually their busiest, with over 40 teams and 50 employees.