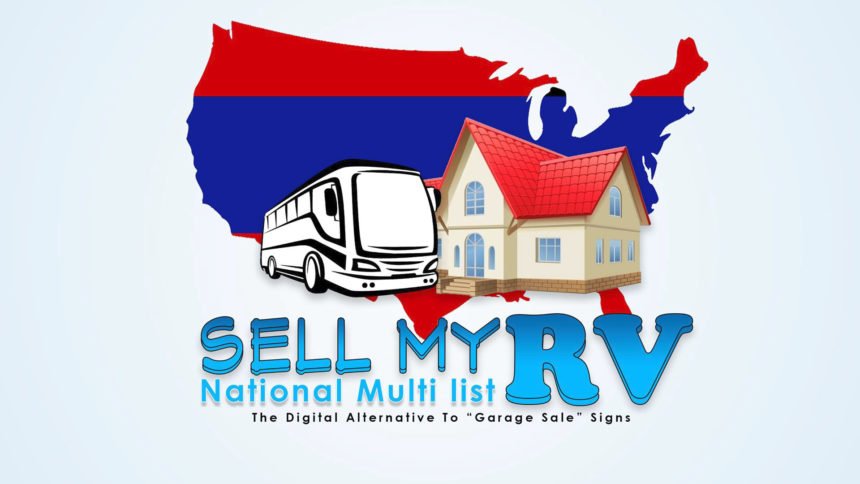 COLORADO SPRINGS, Colo. (KRDO) -- Looking for help selling an RV? We have a consumer alert on a Colorado company you don't want to use.

It's called "SellMyRV" and claims to be based out of Colorado Springs. Six complaints alleging fraud have been filed against the company to the Better Business Bureau. In each case, the consumer paid a fee upfront and never heard back.

But online, the company claims to be the #1 website for buying and selling RVs. They advertise their team has experienced representatives that are 'aggressive' and 'realistic' in bringing their clients a 'high success rate to sell.'

But if you ask the consumers - it's a different story.

Reviews posted about the business on Facebook allege fraudulent credit card transactions, rip-off deals, and stolen money. According to data from the state, the company isn't properly registered and has a delinquent status with the Colorado Secretary of State's Office.

Adah Rodriguez with the Better Business Bureau said several families are out $300 to $400.

"This company is promising big things to have it sold within a certain time frame," Rodriguez said.

Here's how it works:

"I truly believe that it's a ploy to get consumers to sign on with this company, pay the fee, and then he's unreachable," said Rodriguez.

So I called Brand to get an explanation.

"Are you aware that you have six active complaints filed with the BBB?" Sierra asked.

"There's no affiliation with that business," said Brand.

Yet Brand lists himself as the company owner on Facebook.

"You have your profile picture as the advertisement," we asked "And you're the listed owner with the BBB. I just want to make sure you're aware of that."

"Thank you very much," said Jim before quickly hanging up.

Brand has refused to respond to any of the six active complaints. The company is not accredited with the BBB and has an 'F' rating.