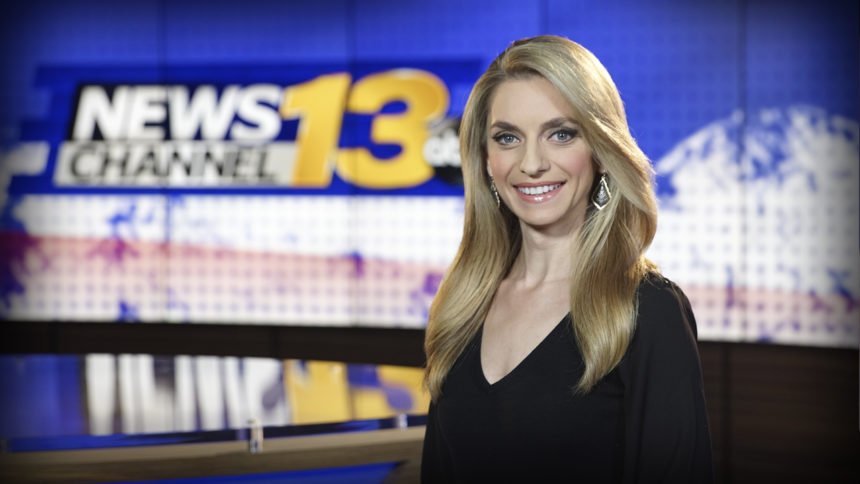 A Colorado native, Kristen grew up watching local news. Every weekend she and her sisters would watch their mom, Karen, forecast the weather for Denver's Channel 2. It was that early introduction to TV that quickly turned into a life-long love of media. Following her passion for film and television, Kristen attended Chapman University's Dodge College of Film and Media Arts in Orange, California. After graduation, she worked at Walt Disney Studios, helping organize Hollywood red-carpets, press junkets and premieres for the National Publicity Department.

Kristen's first station was NewsChannel 5 in Cheyenne, Wyoming. There, she anchored, wrote and produced a weekday morning show. From Cheyenne, Kristen traded in her cowboy boots for flip-flops and moved to Ft. Myers, Florida to work at WINK news, the CBS affiliate. For two years, she covered wildfires, crime, tropical storms, and alligator encounters.

Kristen took a break from her travels and moved back to Denver. She got a job at Denver7, the ABC affiliate and spent her days reporting on trending stories in and around the Mile High City. She later produced and hosted a weekly show for the City of Boulder, providing creative content for numerous city departments and increasing community awareness and participation.

Most recently, Kristen worked at NewsChannel 5 in Middle Tennessee. There, she developed original, trending content for Nashville’s News Leader on various on-air and digital platforms. She was nominated for two Emmy Awards, one for the Light Feature News Series "Celebrate Tennessee" and most recently for "Video Journalist."

Kristen is an Anchor and a Multimedia Journalist; which means she writes, shoots, edits, and fronts her own work. If she's not behind the camera or editing feverishly, you can find her hiking, snowboarding, playing tennis, listening to podcasts or drinking fizzy water! 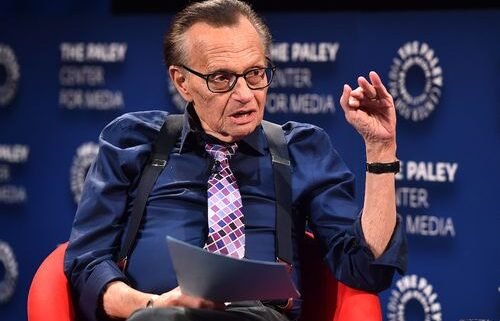