A Chinese journalist and leading activist in the country’s #MeToo movement has been detained for more than a week, with friends saying police confiscated her passport to stop her leaving China.

Huang Xueqin, also known as Sophia Huang, was taken by authorities around October 17, according to a friend who declined to be named due to the political sensitivity of the matter.

CNN has reached out to Guangzhou police regarding Huang. China’s Ministry of Foreign Affairs did not immediately respond to a request for comment.

A reporter for multiple Chinese publications, Huang recently wrote about how she took part in the ongoing Hong Kong protests, which are often fiercely anti-Beijing. Friends said she had regularly gone to Hong Kong up until August.

Yaqiu Wang, a researcher with Human Rights Watch and friend of Huang’s said in a statement the journalist was intending to study a postgraduate degree in law at the University of Hong Kong in September but was summoned beforehand by Guangzhou police, who then confiscated her passport.

“(Beijing) is fearful that the protests in Hong Kong could inspire challenges to the government in the mainland, and any expression of ideas of freedom and democracy is a threat to its grip on power,” Wang said, adding that more writers and activists were being detained in mainland China for voicing their support for the Hong Kong protests.

Earlier this month, HRW called on Beijing to release Chinese activists held over the protests, listing three people confirmed to have been detained on suspicion of “picking quarrels,” a broad category which carries a sentence of up to five years in prison for first-time offenders.

Multiple Chinese and Hong Kong residents have told CNN of having their phones and other personal items inspected by police as they crossed over the border between the city and mainland China. In August, an employee of the British consulate was detained for more than two weeks in China, which friends said was in relation to his participation in the protests.

Taiwan last month warned citizens not to travel to Hong Kong or China after businessman Lee Meng-chu, 43, disappeared when he crossed the border from Hong Kong to the mainland Chinese city of Shenzhen on August 19.

Chinese officials said Lee is under investigation for “allegedly engaged in illegal activities that endanger state security,” even as authorities in Taiwan continued to demand more information about his case and condemned his detention.

Huang has been a key figure in China’s fledgling #MeToo movement. A 2018 survey she conducted found that 84% of the 416 female journalists surveyed had experienced sexual harassment in the workplace.

“There are so few people prosecuted because there are only so few victims who report,” she told CNN in a 2018 interview. “To most victims, it’s shame.” 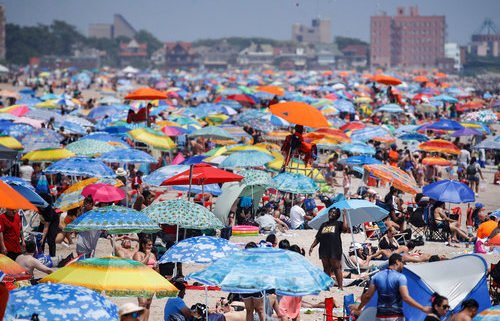