PORT HURON, MI (WXYZ) — The Port Huron Police Department said it is investigating a murder-suicide involving a father and his 6-year-old son on Monday night.

According to police, they were called to the home on Cooper Ave. around 8:30 p.m. for a welfare check.

When they got inside, the found a 6-year-old boy dead and his 35-year-old father. They were identified as Weston Keith Lagrow, and his father is Robert William Lagrow.

Preliminary investigation found that a handgun was used in what appeared to be a murder-suicide.

The medical examiner’s office has been contacted and will make a final ruling on the cause of death. 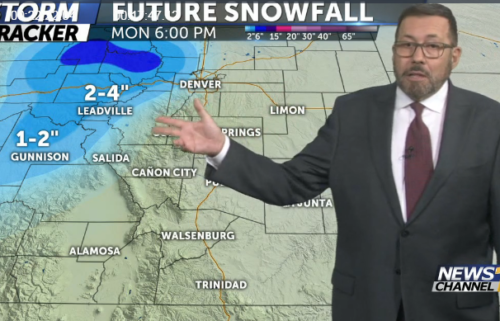 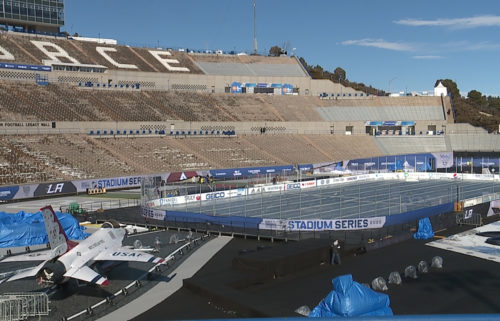 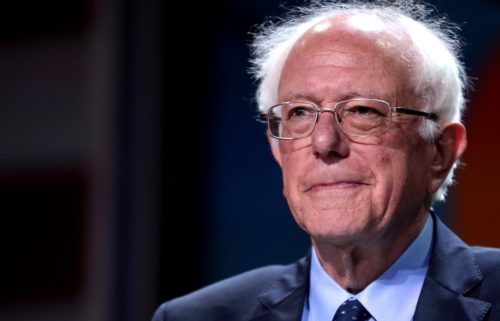