When Andrella “Lashae” Jackson was pulled over on October 12 by a Milwaukee police officer who noticed her two young daughters were not in car seats, the single mom of five expected to leave with a hefty ticket.

Instead, Officer Kevin Zimmerman purchased and installed two car seats for the girls, Niyah and Sky, and issued Jackson a simple verbal warning.

“My girls couldn’t stop thanking him and it made them smile….shout out to Officer Zimmerman at District 5,” Jackson said on Facebook. “We appreciate it a lot.”

Zimmerman stopped Jackson for not having proper registration when he noticed the children without any seat belts or car seats, the police department said.

When he asked her why, Jackson said she couldn’t afford car seats at the time.”With bills coming up and winter coming up, I have to get coats and boots and shoes for my kids,” Jackson told CNN affiliate WTMJ. “So it was hard for me.”

Zimmerman, in a statement provided to CNN, said he decided to visit Walmart to buy two car seats. The 12-year MPD veteran also stopped by the police department to pick up stickers and children’s books for the girls. He then visited Jackson’s home and installed the car seats himself.

Zimmerman said he was raised to “do the right thing even if no one is looking”.

After years of witnessing serious accidents where children went through windshields because they weren’t properly secured, the officer’s main priority was not recognition, but keeping the girls safe.

“I am a dad of three kids and can’t imagine anything happening to them or not being able to have them secured in their car seats,” Zimmerman said.

The Milwaukee Police Department thanked Zimmerman on Facebook “for going the extra mile and going above and beyond your call of duty”. 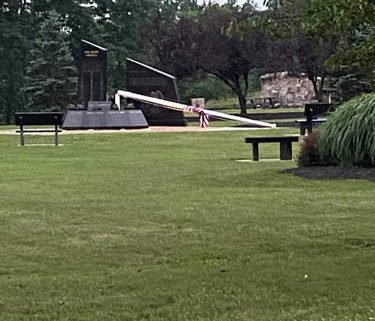 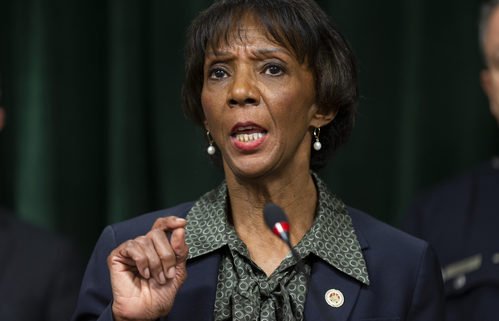