Doctors and patients should beware if they’re hoping to use steroid injections to relieve the pain associated with osteoarthritis.

The shots may be doing more harm than good.

In a new study published in the journal Radiology, researchers looked at 459 patients in a US hospital who had received one to three corticosteroid injections into a knee or hip.

Of those patients, 36 of them, or 8%, experienced adverse events in their joints, as shown on medical imaging tests.

Researchers saw acceleration of the patients’ osteoarthritis progression, as well as other negative effects including subchondral insufficiency fracture, osteonecrosis and rapid joint destruction with bone loss.

Ali Guermazi, a radiology professor at Boston University and a co-author of the study, told CNN the paper built on another 2019 study that showed similar results.

The evidence is stacking up, and the negative effects might have actually extended higher than the 8% of patients with complications seen in the study so far, he said.

He cautioned, however, that it was just an observational study, and scientists would still need to do a double-blind study to back up these findings.

The results offer food for thought as patients are reckoning with ailing joints.

Steroid injections are common in helping with osteoarthritis

Osteoarthritis occurs when the cartilage that cushions the bones wears down over time, according to the Mayo Clinic.

Doctors often give the steroid injections to help with short-term pain relief, particularly for patients who can’t tolerate acetaminophen and nonsteroidal anti-inflammatory drugs. In the short term, side effects are rare.

Richard Kijowski, a professor of radiology at the University of Wisconsin School of Medicine, wrote an editorial accompanying the recent study saying the objective of the journal’s special report was “to educate radiologists that the intra-articular corticosteroid injection they routinely perform with little, if any, thought about long-term safety may cause more harm than benefit.”

He noted a 2015 Cochrane Review analysis found that the beneficial effect from the steroid injections didn’t last more than six months.

Patients should be careful when considering steroid treatment

With 10% of men and 13% of women older than 60 being diagnosed with osteoarthritis, the findings have implications for those with the most common joint disorder in the United States.

An important takeaway, Guermazi said, is that doctors should inform patients of all the possible risks of steroid injections as they weigh treatment options together.

Currently the American College of Rheumatology “conditionally recommends” steroid treatments and the Osteoarthritis Research Society International says they should be considered in patients with moderate to severe pain, the paper says.

Guermazi wasn’t ready to commit to how exactly the steroid treatments might actually cause osteoarthritis complications.

But he said the study’s observational evidence might be particularly relevant to younger patients mulling over steroid treatments, as it might lead to them needing joint replacements sooner.

All in all, it still comes down to the patient’s choice.

The researchers say “patient preference should have a substantial influence on the type of treatment selected.” 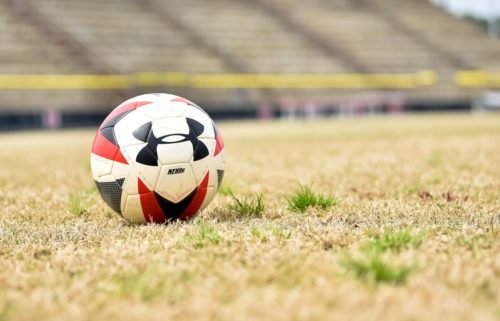 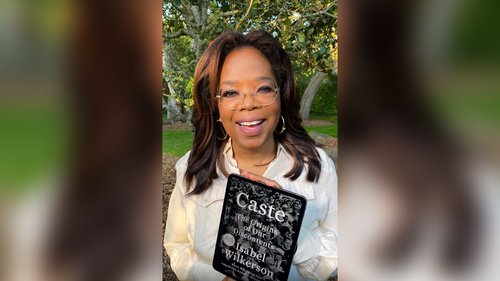