NASHVILLE, TN (WSMV) — The spokesperson for Metro Nashville Public Schools has released a response to allegations that agents claiming to be from Immigration and Customs Enforcement (I.C.E.) visited a middle school and demanded records of a list of students.

Metro Public Schools has confirmed that two uniformed men visited Una Elementary School in Nashville, though they had no specifics on the appearance of uniforms worn.

They also reported that school security video only goes back a few weeks, but by the time school district officials checked, any recordings of the incident were no longer available.

The men presented a list of student names to school staffers, and demanded those students records. The school employees said the men behaved in an intimidating manner, and said they were entitled to see the records.

School officials say they denied the request and sent the men away.

The student population of Una Elementary School has a large percentage of children who come from immigrant families.

Immigration and Customs Enforcement press secretary Bryan Cox sent News4 a statement this morning that read, in part: “Our Nashville offices…have no record of any ICE employee having been to the Nashville school…”

The statement continued: “There is no evidence to support the rumor that ICE visited a Nashville school. ICE generally does not conduct immigration enforcement at schools, and inaccurate rumors to the contrary needlessly spread fear and misinformation about the agency’s enforcement practices.”

During a school district meeting on September 10th, the incident was raised to district leaders. They reportedly began working on a way to make sure all school staffers understood the need to take action the way staff did at Una on that day.

News4 has asked MNPS for more details regarding the incident, and will provide any updates we receive. 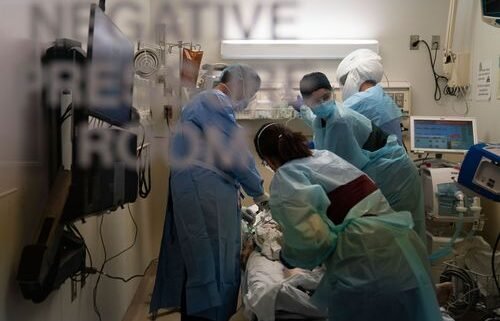