National Coming Out Day is here.

Friday marks the 31st anniversary of National Coming Out Day, celebrated every year on October 11, the anniversary of the National March on Washington for Lesbian and Gay Rights. The day is meant to celebrate the act of “coming out” — when an LGBT person decides to publicly share their gender identities or sexual orientation.

Though not everyone can safely come out, many people use the day to share their own personal coming out stories, support those who choose to keep their identities a secret or come out themselves.

This particular National Coming Out Day comes amidst a troubling time for LGBT folks in the United States. On October 8, the Supreme Court began considering whether the federal employment law — which prevents discrimination based on sex — also encompasses discrimination claims based on sexual orientation and gender identity.

The Trump administration has said Title VII of the Civil Rights Act does not provide such protections, and the lower courts have split on the issue. But at stake lies the ability of the government to protect the LGBT community — as the cases could have broader implications for housing and education, not just employment.

Politicians, writers, celebrities and even national governments took to Twitter to express their support Friday. Here are some highlights.

Pete Buttigieg, Democratic presidential nominee hopeful, reflected on how far the US has come on LGBT rights, while also expressing concern for where the country is now. He wrote that teens today “see a president banning trans service members from the military and attacking gay rights. They see queer-friendly businesses opening but can’t forget Pulse. They see hate crimes rising. They see a country where they are still not fully free or safe—unsure if they belong.”

He went on to encourage those who still haven’t come out.

Writer Saeed Jones, whose new memoir “How We Fight for Our Lives” partly deals with his own coming out process, offered encouragement.

America’s favorite ice skater, Adam Rippon, told a part of his own story — making a slight joke in the process.

Sara Ramirez, artist and activist, shared resources for those grappling with their identity.

The Human Rights Campaign put together a video highlighting multiple LGBT folks sharing their own coming out stories.

Stonewall UK, a nonprofit, also celebrated the day by spreading some love.

And last but certainly not least, the Scottish government got involved, sharing resources and support for Scots looking to come out. 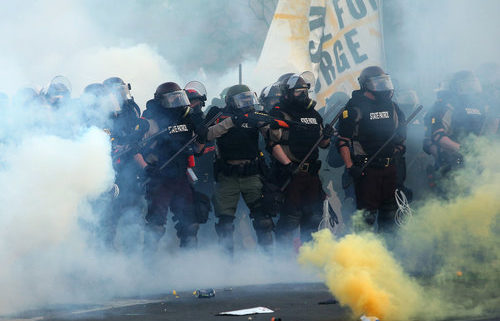 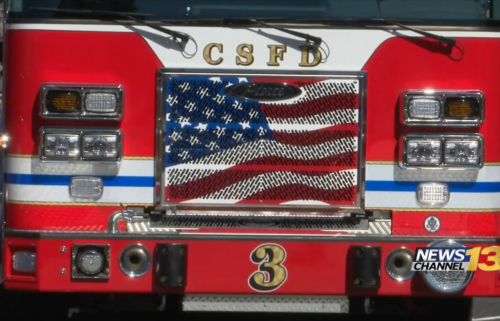