A Delta Air Lines flight originating in Seattle and heading to Shanghai last week turned around midair because of a change in cleaning rules at the China airport, the airline said.

If it had landed in Shanghai, Delta said the new rules would have caused substantial delays.

“The new cleaning procedures require significantly extended ground time and are not operationally viable for Delta,” a spokesperson said of the December 21 flight. Details of the new cleaning rules remain unclear.

Some passengers on the flight were left with expired Covid-19 test results and outdated US visas, the New York Times reported, citing Chinese media reports.

The Chinese Embassy in the US released a statement saying that press reports that the plane had to turn around because of a ban on incoming flights were “inconsistent with the facts.”

“The Chinese Embassy and Consulate in the United States is communicating with relevant airlines to actively understand specific technical issues and discuss solutions to avoid similar incidents from happening again,” the statement said.

Air travel has become a major headache over the past week, with thousands of flights across the country delayed or canceled as the Omicron variant causes staffing shortages and other issues. Globally, more than 2,300 flights were canceled Tuesday, according to FlightAware.

China is rigidly enforcing its zero-Covid strategy ahead of the Beijing Winter Olympics in February.

That has forced residents of Xi’an, an ancient city in northwestern Shaanxi province, to live in lockdown. This month, the city of 13 million has reported 810 local symptomatic cases — making it one of the worst outbreaks in China since the initial wave of coronavirus infections in Wuhan nearly two years ago. 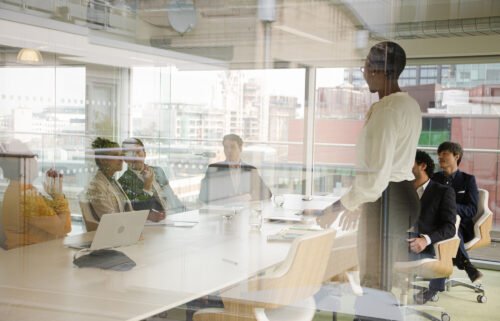 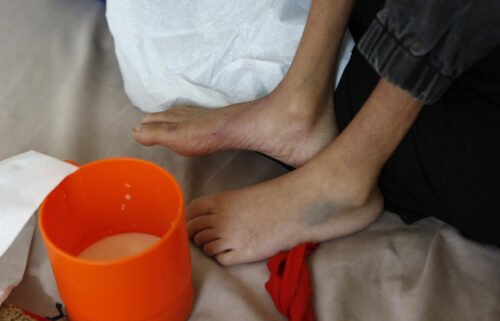 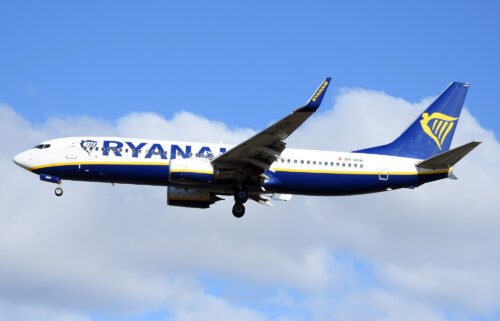 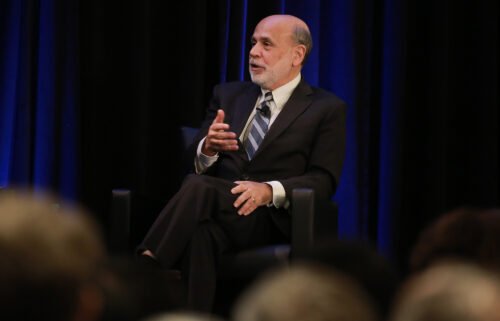