India issued strict new rules on Thursday for Facebook, Twitter and other social media platforms weeks after the country’s government attempted to pressure Twitter to take down accounts it deemed incendiary.

The rules require any social media company to create three roles in India: a “compliance officer” who will ensure they follow local laws; a “grievance officer” who will address complaints from Indian users about their platforms; and a “contact person” available to Indian law enforcement 24/7. The companies will also have to publish a compliance report every month detailing how many complaints they received and what action they took.

Social media platforms will also be required to remove some types of content, including posts that feature “full or partial nudity,” a “sexual act” or “impersonation including morphed images.”

Large social networks, which India will define soon based on the number of users, will be given three months to comply with the policy changes, while smaller ones are expected to comply immediately, the government said.

The new rules come on the heels of a tense standoff between Twitter and the Indian government. Twitter reinstated several accounts that the government had ordered it to take down for using what it called “incendiary and baseless” hashtags related to farmers protesting against new agricultural reforms. The platform ultimately took down hundreds of accounts and partially restricted others, but drew a line by refusing to block accounts of journalists, activists and politicians.

At the same time, the rules signal greater willingness by countries around the world to rein in big tech firms such as Google, Facebook and Twitter that the governments fear have become too powerful with little accountability.

“Social media is welcome to do business in India — they have done exceedingly well, they have brought good business, they have brought good number of users, and they have also empowered ordinary Indians,” Ravi Shankar Prasad, India’s minister for electronics and information technology, told reporters on Thursday. But he said that while the government “welcomes criticism and the right to dissent,” tech companies need to do more “against the abuse and misuse of social media.”

Facebook said it would “carefully study” the new rules. “We have always been clear as a company that we welcome regulations that set guidelines for addressing today’s toughest challenges on the internet,” a company spokesperson told CNN Business. “Facebook is an ally for India and the agenda of user safety and security is a critical one for our platforms.”

Twitter also said it was studying the rules. “We look forward to continued engagement with the Government of India to strike a balance between transparency, freedom of expression, and privacy,” a company spokesperson told CNN Business. “We believe that regulation is beneficial when it safeguards citizen’s fundamental rights and reinforces online freedoms.”

Some other provisions in India’s rules could end up being a little more contentious, particularly a requirement to trace the “first originator” of problematic messages or posts that go viral. WhatsApp, the mobile messaging app owned by Facebook that is hugely popular in India, has pushed back against those requirements in the past, saying it would require breaking the app’s end-to-end encryption.

Prasad also called out the difference between how social media platforms reacted to events in the United States and India, contrasting the Capitol Hill riots on January 6 with the violent clashes between Indian police and protesters at New Delhi’s Red Fort a few weeks later. (The Indian government previously criticized Twitter for taking immediate action against several accounts following the Capitol Hill riot while doing so “unwillingly, grudgingly and with great delay” in India.)

“If there is an attack on Capitol Hill in Congress then social media supports the police action, but if there is an aggressive attack on Red Fort, the symbol of India’s freedom … there is a double standard,” he said. “This is unacceptable.”

The escalation in India creates a particular challenge for Silicon Valley as the South Asian country represents one of its biggest markets. India has more internet users than any other country except China, but its government has shown a growing tendency to regulate and restrict (or even outright ban) foreign tech companies in recent years.

In Thursday’s press conference, Prasad cited industry estimates that highlight how important India is to these companies: WhatsApp has 530 million users in the country. Facebook’s flagship platform has 410 million users and Facebook-owned Instagram has 210 million. YouTube and Twitter have around 450 million and 17.5 million users, respectively, he said. 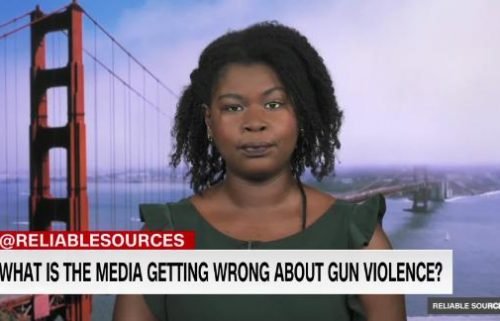 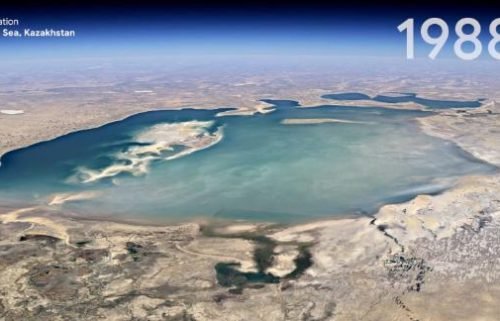 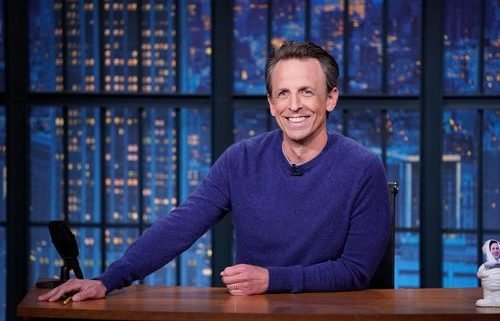