A former Republican operative who now leads one of the nation’s most powerful business groups is praising President Joe Biden’s efforts to defeat the coronavirus pandemic.

“It is fantastic to have a partner in the White House,” Jay Timmons, president and CEO of the National Association of Manufacturers, told CNN Business. “We felt like we were fighting this fight, frankly, all alone for the last year.”

NAM, which represents more than 130,000 manufacturers, announced Friday it is planning to partner with the Biden administration to help fight the pandemic.

Timmons, who said his father died from Covid, criticized the Trump administration’s track record on the health crisis.

“It seemed like so often over the course of the last year, the pandemic was weaponized and it became a political tool,” he said, adding that he was dismayed dismay over disinformation that confused the public. “500,000 Americans have already died because we as a society didn’t take the pandemic seriously enough. My father was one of those. The horrible, lonesome, gruesome death that he went through, I want no other family to have to go through that.”

‘Get a shot, save the world’

Part of the association’s efforts include a campaign, dubbed “This is Our Shot,” aimed at convincing manufacturing communities to get vaccinated.

“We have some hesitancy in our sector and we want to overcome that,” Timmons said. “Our job is to get real information and facts to our workforce to let them know how safe the vaccine is, how important it is to get it, and how real the pandemic is.”

For instance, he said that just 150 out of 650 employees at a manufacturer in Texas are willing to get the vaccine at this point.

Part of the reluctance to get a vaccine, Timmons said, could come from the fact that many manufacturers are in rural areas that may not have been hit as hard by the pandemic.

He summed up his message to employees, and the public at large: “Get a shot, save the world.”

Timmons said he’s “so proud” America now has a president who is leading by example and focusing like “laser beams on this horrible crisis we’re going through right now.”

Timmons was the most outspoken business leader in the hours after the Capitol riot on January 6.

That day he called for then-Vice President Mike Pence to consider working with the Cabinet to invoke the 25th Amendment to remove President Trump and “to preserve democracy.”

“What we saw on January 6th was absolutely one of the most horrifying things that any of us who love America could have ever witnessed,” Timmons said.

Timmons is a longtime Republican operative. He was chief of staff to George Allen when Allen served as governor of Virginia as well as a congressman and US senator between 1991 and 2002. During the 2004 election cycle, Timmons served as executive director of the National Republican Senatorial Committee.

Asked if he was disappointed the 25th Amendment was not invoked, Timmons said he was “very heartened” to see Pence and the Senate leadership “stand up for the rule of law” and ensure a peaceful transfer of power. 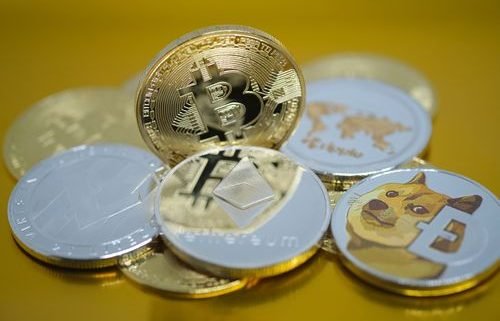 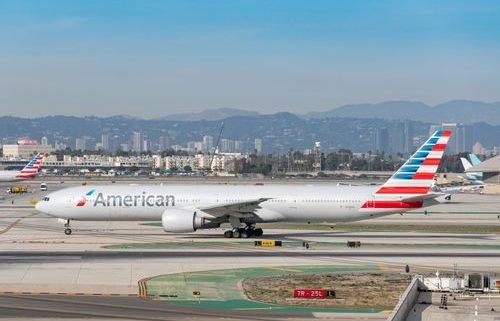 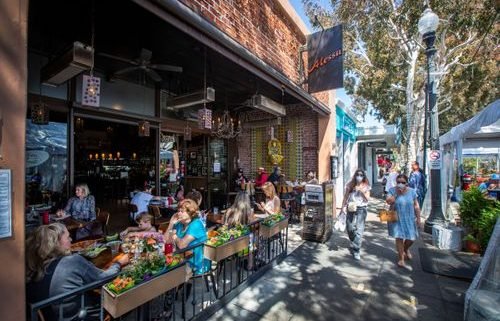 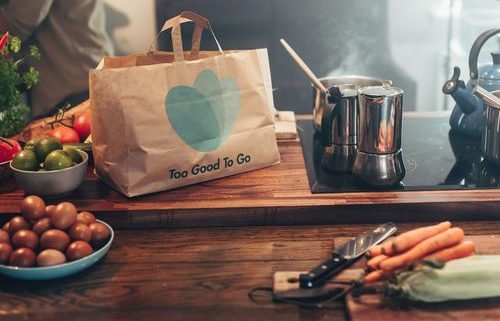