The Federal Reserve left interest rates unchanged Wednesday and again stressed it would use its “full range of tools” to support the US economy during the recovery, which has slowed in recent months.

Rising Covid-19 infections are weighing on the economy, which still remains far from its pre-pandemic strength. Renewed shutdowns in various states have again hit sectors, such as leisure and hospitality, most affected by the initial lockdowns last spring.

Meanwhile, the multi-month improvements in the labor market have turned sour: In December, the US economy lost 140,000 jobs.

“The path of the economy will depend significantly on the course of the virus, including progress on vaccinations,” the central bank said in a statement.

It is imperative to continue to wear masks to keep the virus at bay, Fed Chairman Jerome Powell said during a press conference Wednesday afternoon.

It is the central bank’s first policy update since former Fed chair Janet Yellen was confirmed as Treasury Secretary earlier this week.

Both current Fed Chairman Powell and Yellen have spoken out in favor of additional government spending as key to helping the economy recover. Interest rates are expected to stay at current record lows for the foreseeable future to facilitate this recovery, and the central bank isn’t concerned that inflation pressure will get in the way of that.

“Worry about the Fed tapering its stimulus is premature right now, as the slow Covid-19 vaccine rollout will likely delay any kind of Fed stimulus withdrawal until well into 2022,” said Danielle DiMartino Booth, CEO and chief strategist of Quill Intelligence.

This is a developing story. It will be updated 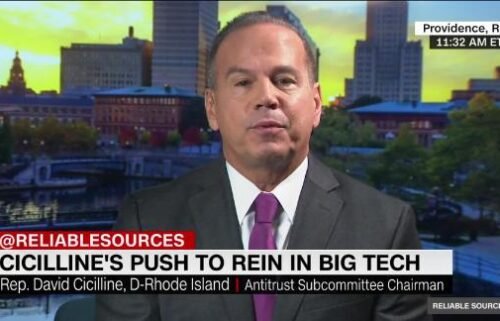 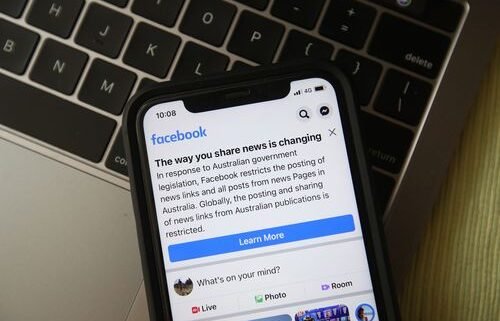 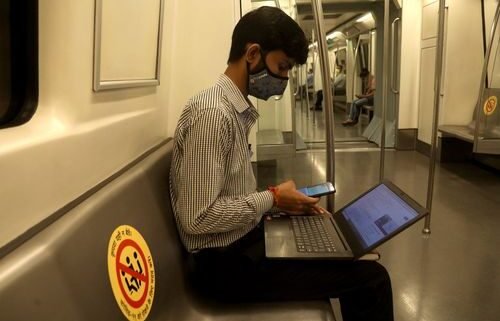