“Saturday Night Live” opened this week’s episode with Alec Baldwin reprising his role as President Trump. The NBC variety show had Baldwin’s commander in chief holding one of his rallies.

“Hello, New Mexico,” Baldwin’s Trump said to supporters standing behind him. “By far my favorite Mexico.”

Trump then wanted to bring some of his “loyal followers” up to the stage to show “what’s really happening in this country,” including a seemingly crazed woman played Cecily Strong.

“Explain to everyone what the Dems are doing with this impeachment,” Baldwin’s Trump said to Strong’s character.

“This man is under attack! It’s deep state lizard conspiracy! And everyone’s in on it,” Strong’s Trump supporter yelled. “The CIA, the FBI, the M-I-C, the K-E-Y and the M-O-U-S-E!”

After some other Trump supporters, Sen. Lindsey Graham, played by Kate McKinnon, then took the stage alongside Baldwin’s Trump, who confused Graham for a “scoop of ice cream melting into a suit.”

“I’m sweating profusely all the time,” McKinnon’s Graham said. “Even my bodily fluids are trying to distance themselves from me.”

Then Trump greeted Facebook CEO Mark Zuckerberg, who was played in a very robotic fashion by Alex Moffat.

Trump also ran into former president Bill Clinton, who was played by Darrell Hammond. Baldwin’s Trump asked why Hammond’s Clinton was at a Trump rally.

“Is that what this is? I just followed the party,” Hammond’s Clinton said. “Man, I wish I would’ve known the president could be on the road like this doing rallies. Can you imagine? Oh my lord, I would never come home.”

“It’s so great to see you, Donald. C’mon, give this turkey some gravy,” Armisen’s Erdogan said trying to give Trump a high five.

Armisen’s Erdogan then said that “we’re still working on to getting that dirt on [former Vice President Joe] Biden, but I wanted to throw it out there that we can just, uh, make him ‘disappear.'”

The two then kicked off “SNL” by saying the show’s signature catch phrase, “Live… From New York! It’s Saturday night!” 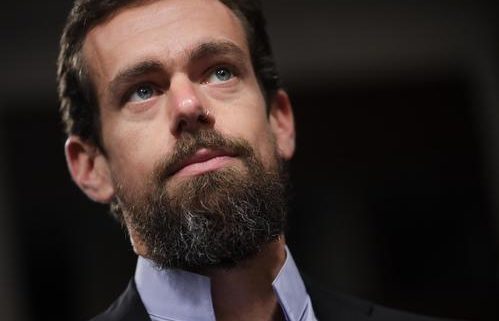 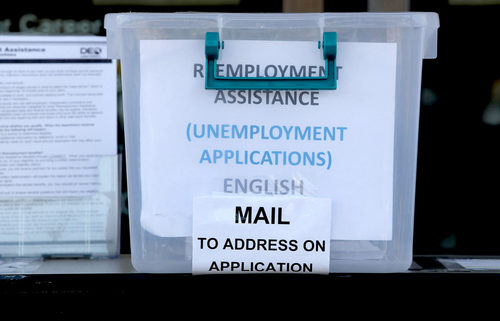