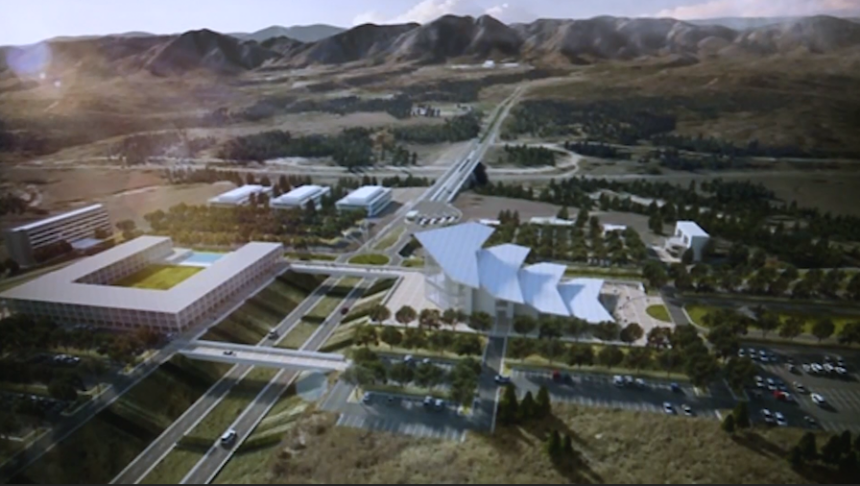 COLORADO SPRINGS, Colo. (KRDO) -- The coronavirus pandemic is delaying construction on a new tourist attraction expected to create jobs, attract more visitors and development to the area and boost the local economy.

But with the pandemic's financial impact, which makes investors reluctant to purchase millions of dollars in bonds to finance the project, local planners are asking Colorado Springs City Council and the state for a year-long delay in the deadline to spend state tourism money allocated to the project.

"The timing on the bond issuance was really bad because the financial markets basically collapsed," said Bob Cope, the city's director of economic development. "Every other aspect of that project is put together, and we're just waiting for the bond market to stabilize. We're hoping that happens early next year."

Because the pandemic caused this issue, plans for the project also would allow planners to use money from the CARES Act fund for pandemic recovery to help finance the project if funding falls short.

While some council members oppose that, at least one supports it.

"[If] they want an extension for that, that makes sense given what has happened in the economy," said Councilman Wayne Williams. "And when you talk about tourism, you're talking about one of the important aspects of the Colorado Springs economy."

The city council will decide whether to vote on the deadline extension in two weeks.

The pandemic's financial impact seems to be having a lesser impact on several other development projects we've told you about in town. The only delay there is that some potential business owners are more cautious -- and therefore, a bit slower -- about committing to projects.

Planners say the developments along Interquest Parkway, with In-N-Out Burger and Scheels sporting goods as headliners, remains on schedule.

On the opposite side of town: the Creekwalk Marketplace project near South Nevada Avenue and Cheyenne Road, which was initially set to open in 2020, will likely be finished next year.

Although some estimates of the center's cost are as high as nearly $60 million, Cope said at Monday's council work session the actual cost for the center is closer to $40 million with the surrounding development bringing the total to around $200 million. 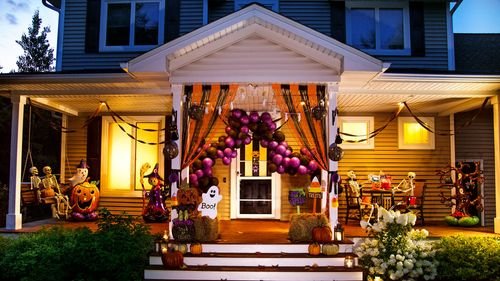