MONUMENT, Colo. -- It wasn't so much what Colorado Gov. Jared Polis did, but how he did it -- and now, state Republican leaders are upset.

Sen. Paul Lundeen, R-Monument, became one of the most outspoken critics Tuesday, joining others who said Polis shouldn't have issued an executive order to bypass the legislative process and give him sole emergency authority to allocate $1.6 billion in federal money for coronavirus pandemic recovery.

The money is Colorado's share of the Coronavirus Aid, Relief, and Economic Security (CARES) Act passed by Congress.

In announcing the order Monday, Polis also explained which areas will receive funding, and how much. In a statement Tuesday, his office said the order provided him with the quickest way of getting funds to where they're most needed -- primarily to communities and schools facing huge budget deficits.

Republican leaders in the Legislature bemoaned the timing of the move -- coming a week before lawmakers return to session with a goal of slashing $3.3 billion from the budget.

"We've had discussions and we were preparing to make decisions but the governor is ignoring the voice of the people and the legislative process by taking it upon himself to allocate the money," Lundeen said.

Three leading GOP state senators -- including Bob Gardner of Colorado Springs -- issued a statement accusing Polis of abusing the power of his office. Even Congressman Scott Tipton, another Republican, issued a statement critical of Polis.

“Governor Polis’ executive order directly contradicts what he previously told me," the statement reads. "In April, I wrote to the governor asking him to address rumors on his plans for the state’s share of the CARES Act relief funds. He criticized me for questioning the potential use of the funds, said I did not understand how the state budget process works and said the Legislature, not the governor, would decide how the funds were spent."

Lundeen said he hopes growing criticism from lawmakers and voters will make Polis reconsider the order ad the allocations, which were made in agreement with the state House Speaker, KC Becker, D-Boulder, and state Senate President Leroy Garcia, D-Pueblo.

"This isn't partisan politics," Lundeen said. "It's about the people's voices being heard, versus politicians having control. We were elected by the people to do a job and we're not being allowed to do it to the best of our ability."

It's believed that many Democratic lawmakers also oppose the order but are supporting Polis' decision for now.

Many are wondering why the funding allocations made by Polis include $85 million to the state Controller's Office for spending oversight.

The governor's office explained that the oversight allocation also covers payroll expenses and "other necessary expenditures for staff on the front lines of the COVID-19 response, including the Department of Corrections and the Department of Human Services," with a small, undetermined amount to be used for oversight. 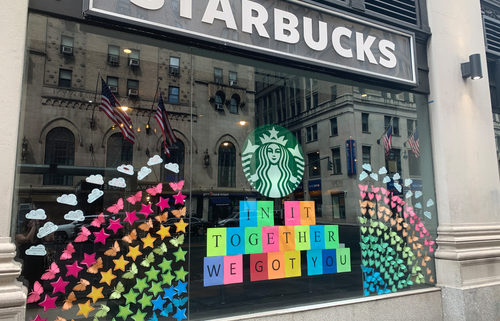 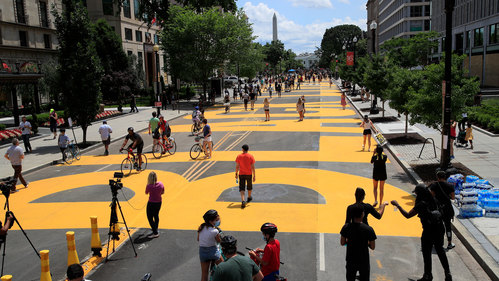