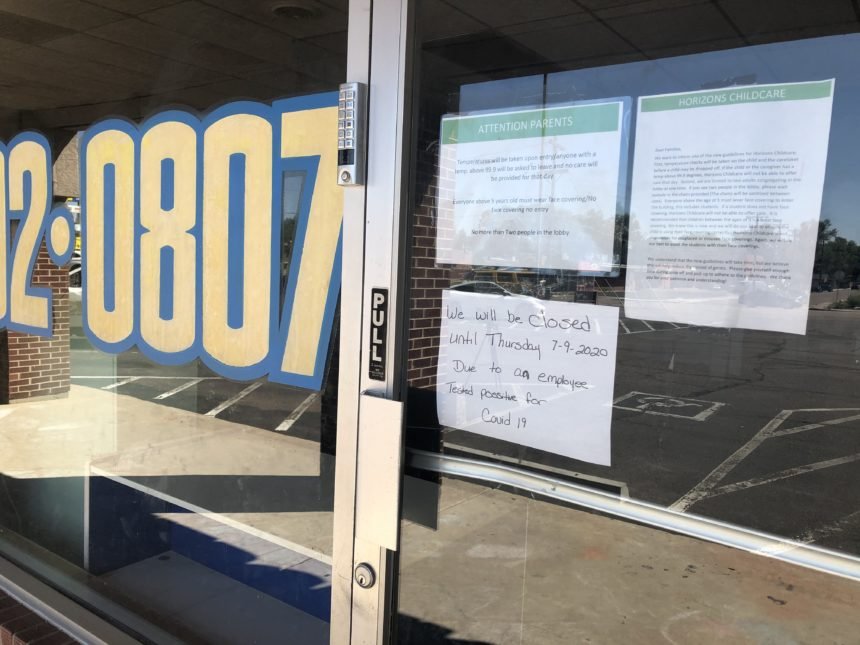 COLORADO SPRINGS, Colo. (KRDO) -- A sign outside both locations of Horizons Childcare on Main Street in Colorado Springs says it will remain closed until Thursday because a staff member has tested positive for COVID-19.

There is now a total of three employees who have tested positive out of their 30 employees.

Parents notified KRDO that the daycare shut down Monday. On their doors were also signs stating how the daycare would be following safety protocols for the well-being of the children during the pandemic.

"All of the parents have been notified. Of course, we've been in contact with the state and county health department," Rivera said.

Rivera said the staff members did have contact with children and potentially exposed them as well as other staff members.

Both centers are being cleaned and sanitized, according to Rivera who also said the center will reopen only after clearance from public health officials. 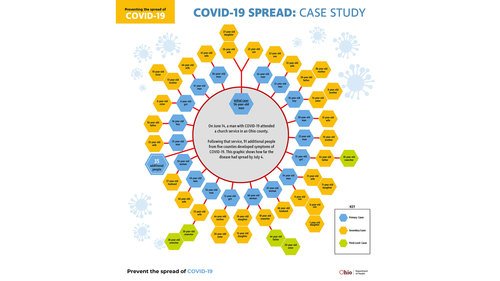 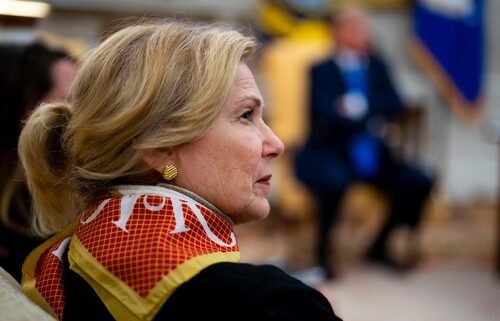