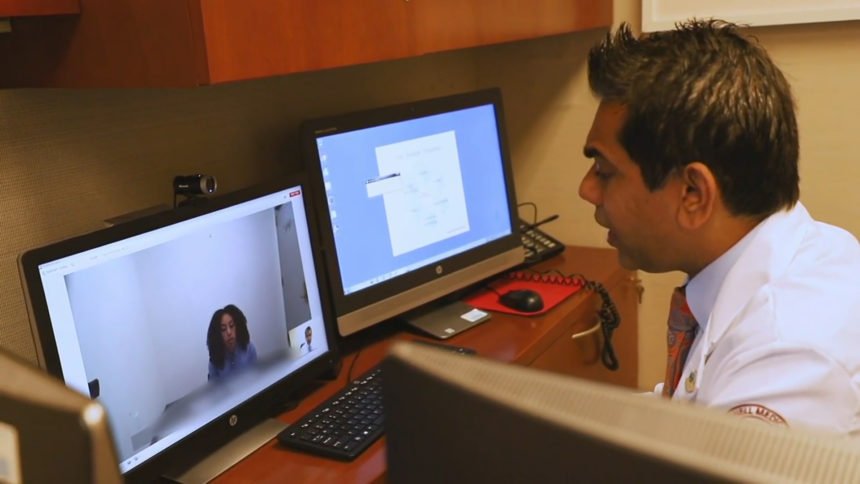 DENVER (KRDO) -- Colorado lawmakers and Gov. Jared Polis have established a law to permanently expand telehealth coverage across the state.

The law is set to make healthcare services - especially for mental health - more accessible to people in both metro and rural areas.

The bill also prohibits insurance providers from requiring patients to undergo an in-person exam before they can be seen virtually.

This is huge for people who are considered high-risk that don’t want to leave their house to receive care.

The bill’s sponsor, State Rep. Susan Lontine, says the bill was actually made with people of rural communities in mind, as it prevents providers from imposing limitations on location as a condition of reimbursement.

Lontine says the measure will make many more health providers accessible to people across the state, no matter where they live and no matter what service they're seeking.

Lontine says access to mental health services from home will be huge, especially for people in smaller communities.

"There’s a lot of stigma for accessing care for mental health,” says Lontine. "We had several rural legislators talk about how everyone knew everybody, and if you were seen at so and so’s doctor’s office, they might not be as willing to get the care they need.”

Those reimbursements have to be made for the same rate as an in-person appointment.