Class is back in session once again.

“Community,” the six-season hit NBC comedy series about a group of students at a community college, will return with a long-awaited movie, NBC’s streaming service Peacock announced Friday — fulfilling the show’s own “six seasons and a movie” prophecy.

“‘Six seasons and a movie’ started out as a cheeky line from Community’s early seasons and quickly ignited a passionate fan movement for this iconic, hilarious and cool (cool, cool) NBC comedy,” said Susan Rovner, the chairman of entertainment content at NBCUniversal Television and Streaming. “We’re incredibly grateful that 15 years later, we are able to deliver fans this promised movie.”

The movie will stream on Peacock, which will also acquire the full series non-excusively. Though a release date has not yet been announced, original stars Joel McHale, Danny Pudi, Alison Brie, Gillian Jacobs, Jim Rash and Ken Jeong will all return for the film, according to the official announcement. It is not yet clear whether Yvette Nicole Brown and Donald Glover will make appearances, though the two were tagged on Twitter by McHale as the news was announced. (McHale did not tag former cast member Chevy Chase whose exit from the series followed reported clashes with series creator Dan Harmon.)

“Community” premiered in 2009 on NBC and quickly became a fan favorite. The show ran for 110 episodes, with its sixth season moving to Yahoo! Screen, where its finale aired in 2015. 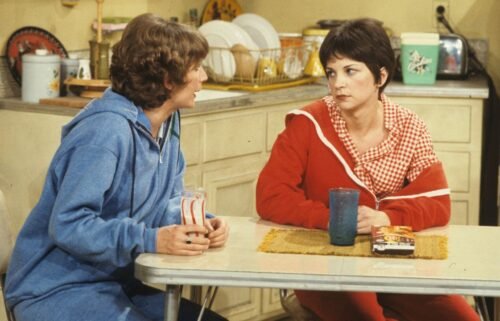 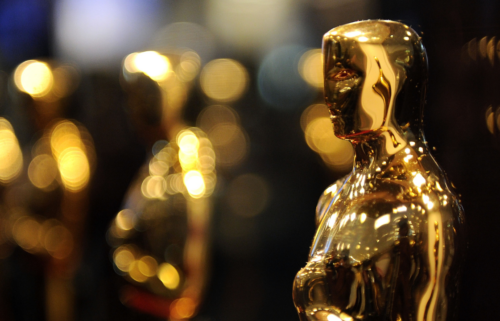 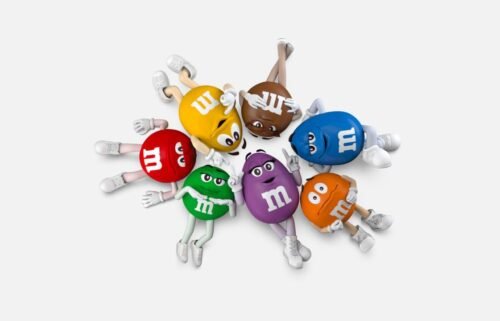 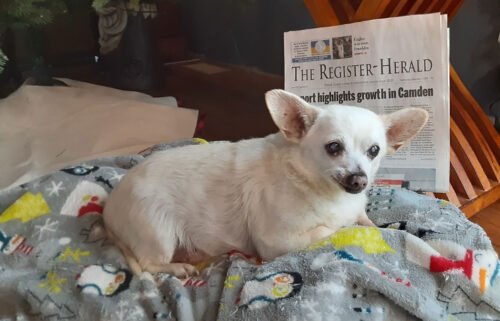