Britney Spears is just days away from a court hearing that could determine the fate of her court-ordered conservatorship.

In “Toxic: Britney Spears’ Battle For Freedom,” a CNN special report which debuted Sunday, some of singer’s friends and former employees spoke out about the singer’s conservatorship and shed light on what life has been like for Spears under the strict arrangement.

After the conservatorship was put into place in 2008, Dan George was hired to manage the promotional tour for Spears’ album “Circus.” He said that during the six months he worked with Spears, “She could only read Christian books … Her phone was monitored.”

“I don’t know whether or not calls were recorded, but the use of a phone was very tightly controlled,” George explained.

That control extended to those around Spears, George said.

“If anyone were to express an opinion about the conservatorship, even just talking to a colleague or talking to Britney about it, you could lose your job. You’d be out the next day. Everyone’s supposed to keep their head down. Don’t ask questions. And that’s the way it is.”

Jamie Spears declined to comment on the record about these specifics but his lawyer said in a statement, “Jamie loves Britney unwaveringly and wants only the best for her. He will never stop loving or supporting his daughter.”

Rosie O’Donnell tried to try reach Spears over the years

The former talk-show host interviewed Spears numerous times over the years, and, O’Donnell said, they developed a close relationship.

“I’ve reached out to her over the years, we haven’t connected, I always send notes. I heard sometimes when she would go to the Four Seasons they would say she’s coming to the Four Seasons and I would go down to the spa to see if I could bump into her, you know, to say, hey, kid, how you doing? You know, I just love her,” O’Donnell said.

Britney Spears blames her former business manager for her conservatorship

Sources close to Spears told CNN that she blames Lou Taylor, her former business manager who resigned last year, for many of the issues surrounding the conservatorship.

One source said, “Britney is aware and angered by the control exercised over her by Lou Taylor and her company which reaped millions of dollars from her estate.”

A lawyer for Taylor and her company Tri-Star told CNN in part, “Ms. Taylor was not involved in the creation of a conservatorship.”

Adding they were paid, “an industry-standard percentage” as Spears’ business manager and they have “nothing but fondness for Britney Spears and are proud to have served her faithfully for 12 years.”

Inside the 911 calls ahead of testimony by Spears in June

Ronan Farrow and Jia Tolentino reported that hours before Spears’ bombshell testimony on June 23, the singer went to the police station near her home. CNN has learned that Spears dialed 911 twice from a lobby phone at the station and reported herself a victim of conservatorship abuse. Shortly after, officers met with the singer at her home.

“She wanted to begin to establish that she believed something illegal was happening and indeed that is what she said the next day, that she felt people involved in maintaining this conservatorship should go to jail,” Farrow told CNN.

Spears’ record label was not happy with 1999 Rolling Stone cover

The pop star’s former publicist, Rey Roldan told CNN that when he was managing publicity for Spears at Jive Records, the label was concerned when they first saw Spears, who was 17 at the time, pictured in a bra on the 1999 cover of Rolling Stone.

“[The Rolling Stone cover] was something that we feared for a long time,” Roldan said. “We saw it and we got the proofs back from the photographer and I remember thinking, ‘We could be really screwed here.’ I remember being in the next meeting and it was really tense … it was Rolling Stone’s decision [to publish the cover].” 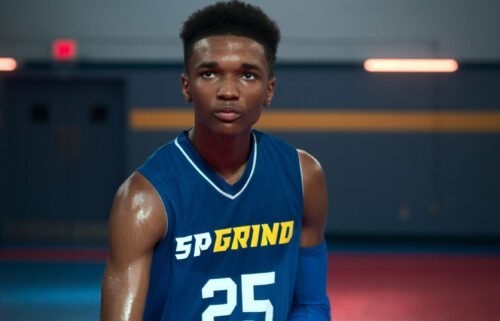 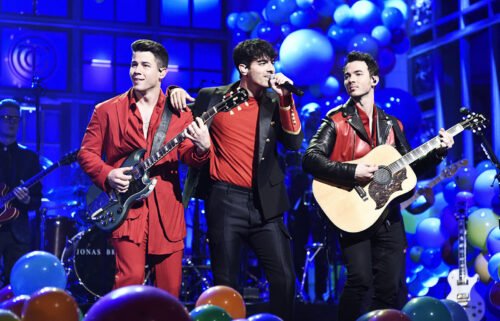 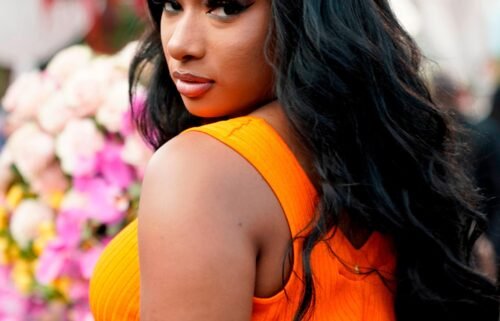 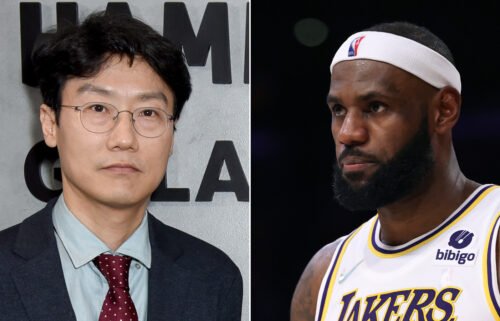