No airport testing regime to speak of. A “travel corridors” policy that now allows for unrestricted travel from England to just seven destinations around the world. And a second wave that’s beginning to look more like a tsunami.

It’s no surprise that the tourist boards across the UK have been encouraging those desperate for a break from their Covid-era daily lives to enjoy a staycation, in a bid to help boost local businesses ravaged by the coronavirus.

But as winter approaches, bringing with it tough new local restrictions and the looming prospect of a second national lockdown, it’s fair to say those in areas that haven’t yet been locked down are not too keen to welcome visitors.

Just ask Simon Calder. “The Man Who Pays His Way” writes for the UK’s Independent newspaper and is one of the country’s most respected travel journalists.

Calder appeared on British TV last week and recommended that would-be tourists use the upcoming half-term school break to head to Mid Wales, after the region itself encouraged visitors to book.

The result: his inbox and social media were inundated with abuse.

“Maggot,” and “absolute scum” were some of the more polite terms used by apparently irate locals. The hundreds of people who got in touch made it clear to him they didn’t want visitors coming and bringing Covid with them.

Mid Wales’ region’s infection rate remains one of the lowest in the country, meaning that so far it hasn’t been subject to the more stringent lockdown measures seen in the urban areas around Cardiff and Swansea, and across the coastal regions in the north of the country.

People in these areas are subject to travel bans, with the Welsh government currently legislating to stop people from high-risk Covid areas in England, Scotland and Northern Ireland traveling to the country.

But Wales as a whole has, over the course of the pandemic, witnessed numerous expressions of reluctance to accept tourists — particularly in the wake of overcrowding incidents in popular spots like Mount Snowdon.

In his weekly column, Calder said he had no plans to visit Wales any time soon.

“The Welsh government has done the right thing by their country by saying that we don’t want people coming in from high-risk places,” says Calder. “But that’s not a cost-free exercise. Leaving aside the rather direct responses that I got, there is always going to be this very difficult tension between the economic needs of a community and the absolutely natural and human desire to stay safe.”

Calder says that travelers within the UK will need to start assessing the conditions where they live and in the place they want to travel to, so as to lessen the chances of a frosty reception.

Yet with restrictions across the UK seemingly changing by the day, it can be hard to keep up.

“At the time I was speaking there were no tier restrictions in England and Visit Wales was saying ‘do come to Wales’, so it did not strike me as unreasonable,” he says. “But I absolutely agree I could perhaps have chosen my words better and I’m deeply sorry for the amount of stress this episode has generated.”

For Val Hawkins, chief executive of MWT Cymru, the regional tourism board, the story comes just weeks after headlines claimed two-thirds of Wales was in lockdown, when in fact almost three-quarters of the country, by square mile, including Mid Wales, isn’t.

“The trouble is that something like this distorts opinion and it isn’t helpful,” she says.

“The keyboard warriors are always out there and they love to comment. If we spent all our time worrying about that we’d never get anywhere. We’ve worked very closely with the Welsh government to make sure that our businesses are really well equipped [to prevent the spread of the virus].

“There was certainly community concern back in July, before reopening. Nobody quite knew what was going to happen, but our tourist areas have welcomed people back without any issues in terms of infection numbers going up.”

‘Scaring the other customers’

Not everyone, however, has had a good experience. Author Saurav Butt spent time in Tenby, southwest Wales, over the summer and says he was viewed with suspicion.

“One evening at a very small restaurant, I noticed I was the only one sitting at a table with a face covering. Couples and other patrons moved tables, some asked to be moved, and the waitress even asked if I could remove the face covering as it was ‘scaring the other customers’,” he says.

When he called to rebook for another meal a few days later, Butt says his name was recognized. “I was told if I was to come that I should ensure I had had a coronavirus test and only come if I tested negative.”

Butt says he had a similar experience in Suffolk, on England’s east coast, where he says he was accosted in the street for wearing a mask, with locals suggesting it meant he was suffering from coronavirus symptoms.

He says he won’t be taking another staycation.

“It feels like a lot of expense for something that doesn’t offer any real value.”

‘The welcome was even warmer than usual’

Despite that, other staycationers say that locals were more than happy to see them.

Megan Eaves, a writer and consultant based in London, went to Tintern in the Welsh region of Monmouthshire and says she was impressed by measures put in place by pubs, restaurants and hotels, as well as the reaction from those who live in the area.

“If anything, it almost felt like the welcome was even warmer than usual,” she says. “All of the businesses were really grateful for our custom and we chatted with almost everyone we came across.”

“As humans, we all have some shared trauma now and that forges instant connections with others,” she adds. “There weren’t many other visitors and travelers, but those we encountered were on good behavior and following the rules and regulations for safety, which made us feel confident. This was helped by the fact that, by design, this was a getaway somewhat isolated from other people in an area not already overrun by other post-lockdown tourists. I chose this destination for that reason.”

Nutrition coach Sonal Ambasna found things much the same in the more popular Brecon Beacons National Park, which cuts across a large swathe of South Wales, despite some initial concern.

“In the lead-up to going away we’d heard that Wales, and especially the Brecon Beacons, was very busy and that police had been called to some tourist locations for crowd control. Thankfully we received a warm welcome from the locals we came across and there certainly wasn’t any visible concern about the presence of tourists that we detected.”

Ambasna and Eaves’ experience reflect the approach that Val Hawkins has been trying to take in Mid Wales, balancing the concerns of the local community with the need to bring in tourists to help boost an economy that has been battered in 2020.

“Tourism is important for us, but care for the community is paramount,” she says. “Our businesses have been careful and the people that want to come to the area have been fantastic.”

Hawkins admits that she “could have done without the Simon Calder stuff,” but says that as long as people show common sense and don’t travel from high-risk areas, that there is the opportunity for a safe and welcoming break in Mid Wales.

“It’s a difficult time for everybody, not just in Wales. We have a long way to go, so helping everyone out would be a good way to go.”

“It’s an incredibly difficult balance,” agrees Calder. “Clearly in Wales there are an awful lot of businesses and people who rely on tourists for employment and their livelihood. Do they take second place to people who are worried about their health? There are no easy answers at all. And that’s why maybe the suggestion from some people that there is an easy answer: ‘We’re closed and we’ll tell you when we want you again,’ isn’t necessarily very helpful.”

The question remains, however, as to whether anyone will even want to go away within the UK as its coronavirus cases soar? And if they do, will local people be accepting of them? A long winter awaits. 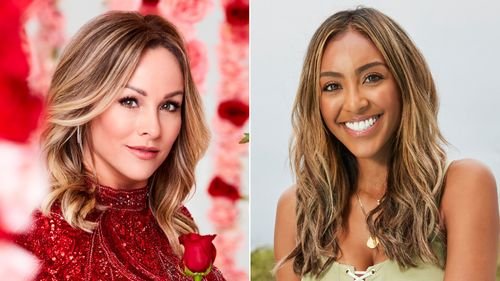 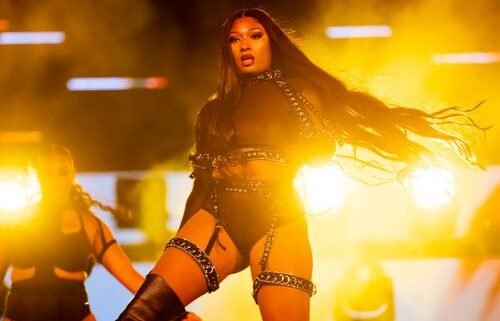 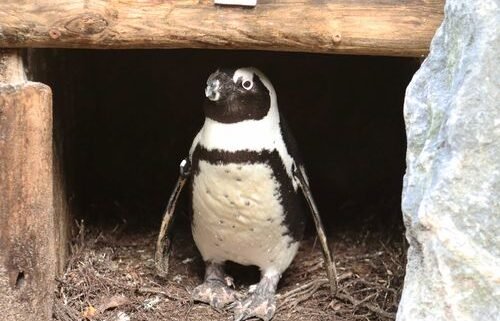