She was born in Central America and grew up in Southern Colorado.

After graduating from high school, Shelby pursued her dreams of becoming a journalist and writer at Colorado State University. She is proud to be a CSU Ram!

At CSU, she was part of Rocky Mountain Student Media and worked on CTV’s music show, Local Beats. She was also the Social Media and Design Intern for the CSU Career Center.

In 2018, she graduated with a double major in Journalism & Media Communication and English with an emphasis in Creative Writing.

She joined KRDO NewsChannel 13 in October 2020 as a Digital Content Producer after working as a broadcast writer and fill-in producer at CBS4 Mornings in Denver.

During her time at KRDO, she earned an Edward R. Murrow Award for the website and social media platforms and has been recognized by the Colorado Broadcasters Association.

When she’s not writing for the web, Shelby enjoys going to museums, concerts, drawing, and traveling. She's also an avid horror enthusiast.

She’s excited to be back in Southern Colorado and work for the market she grew up watching. 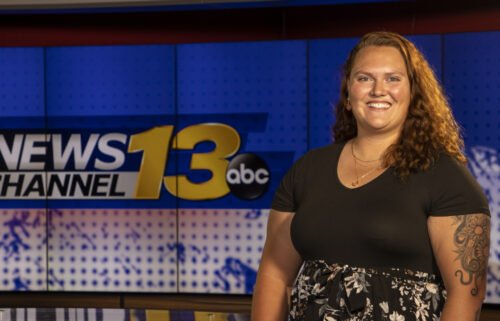 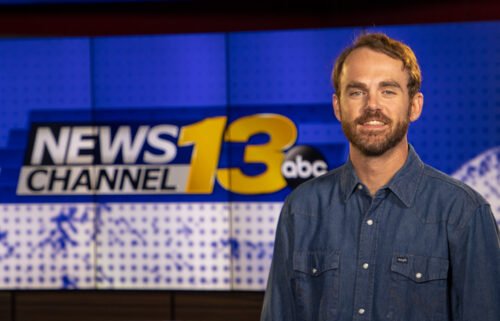 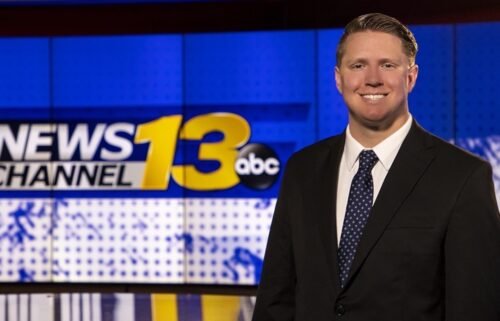