Andrew McMillan is the Digital Content Director for KRDO.com, but you'll also see him on KRDO newscasts presenting tech-oriented segments from the web center.

Andrew comes to Colorado Springs after spending two decades in Texas. He was raised by two journalist parents and spent more hours as a child in newsrooms than at playgrounds. After attending Texas Tech University and working in marketing for several years, Andrew made the transition to news in 2014.

Andrew previously worked as a digital content producer/reporter at KTXS, the ABC affiliate in Abilene, Texas, and helped the station earn multiple awards. Andrew has also been featured in the national crime show "Snapped" twice for his reporting.

With KRDO, Andrew has earned multiple Edward R. Murrow Awards for outstanding use of social media and digital, and recognition from the Colorado Broadcasters Association for best website.

When he's not covering stories, Andrew is either enjoying Colorado's beautiful outdoors, shredding on his guitar, or playing with his English Bulldog, Chubs. 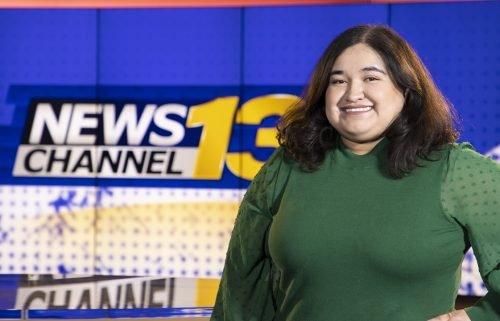