SHREVEPORT, Louisiana (KTBS) — Carl Townley is stepping up to help fellow veterans, one lesson at a time.

“I’ve dealt with PTSD my whole career. And this helps out a lot. This really does,” Carl says of his guitar playing. “I always have a guitar with me.”

Carl began a Shreveport chapter of Guitars For Vets.

“And they found that if you play an instrument — especially the guitar — that helps 27% of those people automatically when it comes to not having to worry about medication.”

He’s speaking of the startling numbers when it comes to the mental health of our veterans. The National Institutes of Health says 1.7 million veterans just from the War on Terror have a mental health need, with Post Traumatic Stress Disorder the most common. And the latest report from Veterans Affairs says 6,251 veterans committed suicide in 2019.

“I love being able to give the gift of music,” Carl said after presenting a new Yamaha guitar to a fellow former member of the U.S. Navy, Kimberly Clark.

A guitar is the graduation gift for veterans going through the program after they complete ten free lessons. Veterans must be diagnosed with PTSD, or other mental health condition, to join the program.

Kimberly is a survivor of a military sexual trauma incident.

“Playing the guitar makes me feel alive. Like I just I don’t have as much anxiety when I’m playing it,” she says.

Now Kimberly can join fellow veterans, meeting twice a week at the American Legion hall by Cross Lake, playing music together and enjoying fellowship. The group includes Ron Chatelain, Louisiana’s most decorated war veteran after his bloody combat in the Vietnam War.

Ron says of playing the guitar, “The calming effect it has and makes you focus on what you’re doing with the instrument. And forget about other side issues that are bothering me.”

Carl himself needed a way to cope after his career in law enforcement, and enduring the stress of war in the Navy.

“It gives me something to think about other than my own issues or any problems that I’ve had. And it always relaxes me,” Carl says.

Carl was a Navy intelligence specialist after the 9/11 attacks.

“We became terrorists hunters pretty much,” he says. “We used signal intelligence — which is like electronics. We used imagery — satellite imagery. We used human intelligence. We were able to you take all that together, and then you can locate somebody and that’s what we did. That was my job in the Navy to find bad people.”

But Carl says his own PTSD issues were more the result of his law enforcement career that included undercover narcotics.

“And this helps,” Carl said with a nod toward the guitar strapped over his shoulder.

“You know how heavy blanket feels good against your body? This is the same thing — this guitar. It makes me feel good.”

And thanks to Carl’s work through Guitars For Vets, he’s making other veterans feel good.

If you’re veteran who would like to learn more, or if you’d like to give to Guitars For Vets, go to their Facebook page. A gift of $200 sends a veteran through their ten lessons, and buys them a new guitar and other gear – altogether worth $800 – with help from the organizations headquarters. 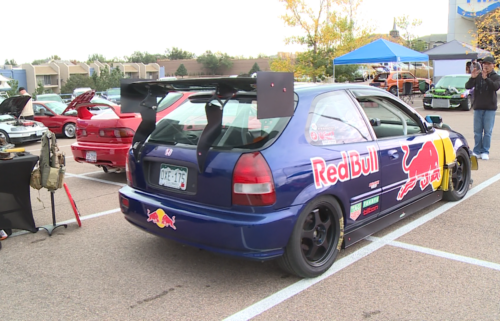 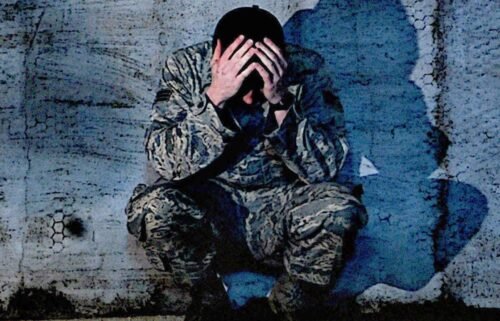 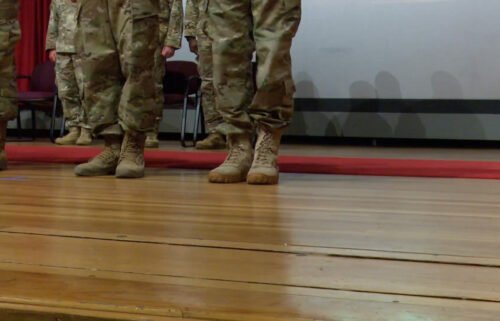 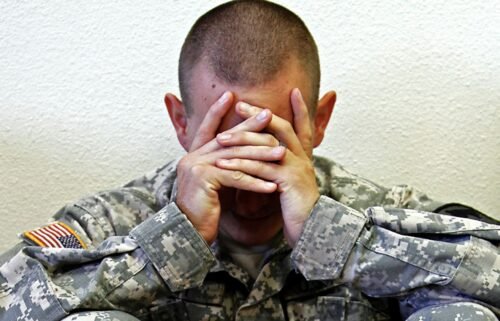