MIAMI (WFOR) — A Miami couple is accused of stealing $2.5 million from a Stock Island fish house and multiple commercial fishermen.

In 2021, the fish house owner and three commercial fishermen contacted the Monroe Co. Sheriff’s Office and claimed the couple was stealing money.

According to the sheriff’s office investigation, Armenteros put thousands of commercial stone crab and lobster tags in her name as opposed to the names of the commercial fishermen, which prevented them from fishing legally and making money from their catch.

Armenteros also reportedly placed a commercial fisherman’s boat in her name without his permission.

The fish house also lost money due to the fishermen being unable to sell their product to the company.

Armenteros’s actions, which occurred over several months before the sheriff’s office was notified, reportedly cost the fish house and the fishermen at least $2.5 million dollars. 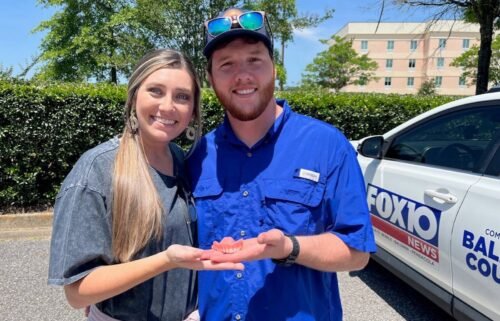 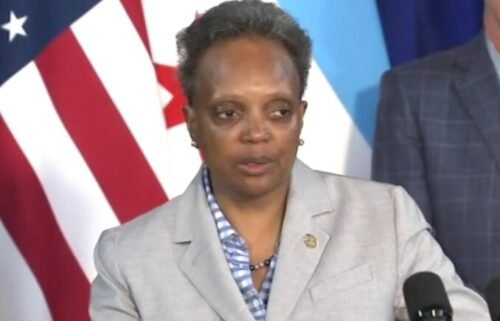