NASHVILLE, Tennessee (WSMV) — Parents are concerned about the number of times guns have been found in schools within the Metro Public School District this school year.

“It’s very scary as a parent just letting your kids go to school every day only not knowing what’s going to happen,” Meredith Dozier, an MNPS parent said.

So far this school year, MNPS reports 9 instances where a gun has been found inside of a school, one of those times was by a parent.

“Families have been devastated all over this country and a lot of that has been parent irresponsibility who own guns and not keeping abreast of what their kids have ownership in their backpacks,” Woody Parker, an MNPS grandparent who waited in the parent pick-up line outside of a local school said.

A fourth grader at Tulip Grove Elementary brought an unloaded 9mm pistol to school. Another student reported the incident to school officials. In the state of Tennessee, there’s a zero tolerance policy meaning a student who’s found with a gun is expelled.

“Our understanding is that the student got the gun from a relative, underneath a relative’s bed. I think that goes to show some of the important messaging that needs to go out to families which is to secure a firearm,” Sean Braisted, an MNPS spokesperson said.

Braisted says each of these cases are different and there are a few exceptions where a student isn’t expelled, but the bottom line is this is happening because of unsecured guns.

“If you have a gun, that’s your right as an American, but you need to make sure it’s probably secured and protected because we don’t want students or children getting access to those guns,” Braisted said.

In many of the cases, someone reported that a student had a gun, which the district strongly encourages students to say something if they see something.

“Thankfully none of these instances this year have involved any injuries or there was no indication that any of the students attended to use the weapons while at school but still it is still obviously very concerning,” Braisted said. 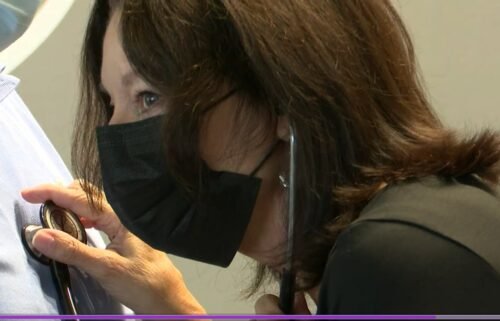