MERIDEN, Connecticut (WFSB) — Two teenagers at a high school in Meriden are being charged for their alleged involvement in a video posted on social media that showed what turned out to be a prop gun.

Meriden police were called to Orville H. Platt High School on Tuesday morning around 8:20 a.m. for reports of a student having a weapon inside the school.

A student who saw the video on Snapchat alerted school leaders who immediately called police.

“The school was immediately placed into lockdown,” said Sgt. Darrin McKay, Meriden police. “The police department formed a perimeter and secured the school.”

Two suspects were located through staff help and internal video at the school.

“It was learned the two suspects were inside the school but had not reported to either of their classes,” McKay said.

Police said they conducted a search of the building. The two suspects were located in the auditorium along with another group of students. The boys, ages 16 and 15, were taken into custody and are being charged with breach of peace.

“In the auditorium, a prop gun was located and reported to be the weapon in the video,” McKay said. “All the students in the auditorium will face internal consequences.”

Police told parents at the time to report to Centennial Plaza, which was the old Stop and Shop supermarket.

They later told parents later in the morning that everyone was safe.

“The chaos that this situation created with a prop gun that brought school to a standstill and a hold for almost two hours didn’t need to occur. This gives us an opportunity to talk with students, but again, I’m going to say whenever there’s a situation, the way we find out first is our students, and again today, our students stepped up to the plate,” said Meriden Superintendent of Schools Mark Benigni.

No injuries were reported.

Police said students were back to learning later in the morning. 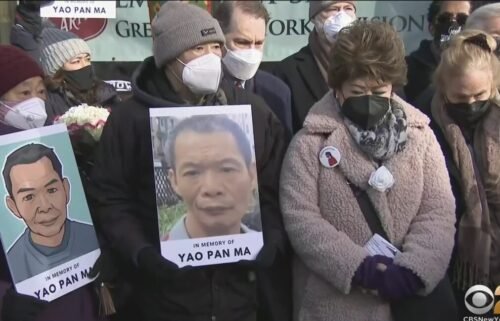 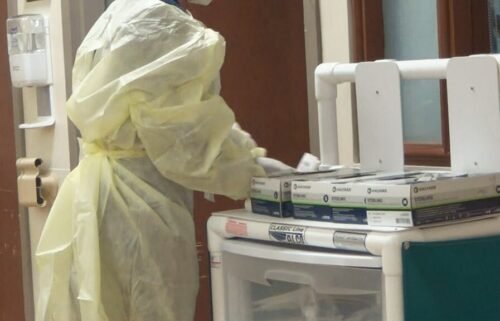 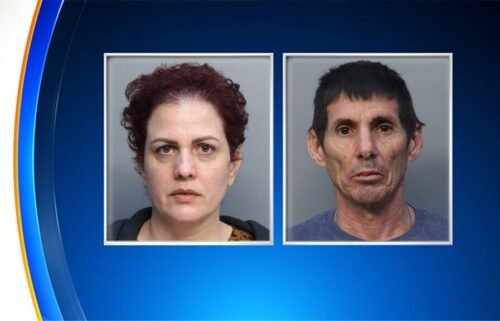