ST. LOUIS, Michigan (WNEM) — When the pandemic shut life down last spring, many people took up new hobbies, worked from home, or just tried to manage their new normal.

“So, these dinosaurs from what you see here is a Spinosaurus, Mosasaurus, Ankylosaurus, Carnosaurs, Allosaurus, Trinadon,” Rodriguez said. “These dinosaurs over here, I combined them, hybrids. So, I made a Glowasaurus.”

Like many of us last spring, the St. Louis sixth grader found himself with a lot of time on his hands when the pandemic lockdowns began.

“I just got done watching the Jurassic World movie and I was fascinated by the gate, so I wanted to build it in a game. And it didn’t work out the way I wanted, so I figured I’d build it in real life, and it came out perfectly,” Rodriguez said.

What began with just a Styrofoam gate before the pandemic, turned into a massive, miniature replica of Rodriguez’s Jurassic World. Complete with Gyrospheres, T-Rexes, and a gift shop.

Many of the pieces found in mini–Jurassic World are recycled, like a water bottle turned shaving cream can.

“I used a bunch of popsicle sticks, a lot of hot glue, string, cardboard, and Styrofoam. And the other stuff I found in dollar store stuff and all that,” Rodriguez said.

His parents, Kari and Gabriel Rodriguez, worked through the pandemic. Every day they saw a new attraction.

“I just thought he wanted to do the gate because he just got done watching it, Jurassic movie, and I’m like, ok, this will keep you occupied. And I just never thought it would get as big as it did,” Kari Rodriguez said.

“The only thing we did was get materials for him. And that’s all we supplied him, stuff that we were going to throw away he ended up using,” Gabriel Rodriguez said.

His parents hope to show off his model somewhere so more people can see it and free up space for whatever project comes next.

“He just got inspired by one movie and then he just took off with it and created it in his own mind. He took off with that and every day he thinks of something different. He sees something and he’ll create it on his own. We don’t, yeah he just takes off with it,” Gabriel Rodriguez said.

“And I think it was great that he used his imagination during the shutdown because he couldn’t go anywhere so he had to use the material that we had,” Kari Rodriguez said.

An imagination maybe Spielberg himself might be proud of. 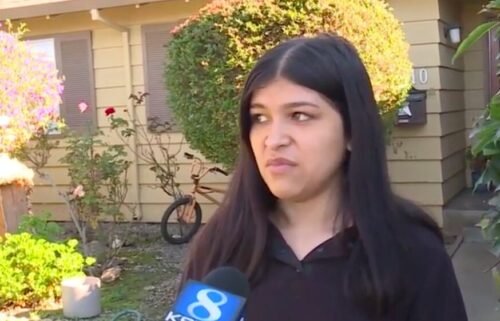 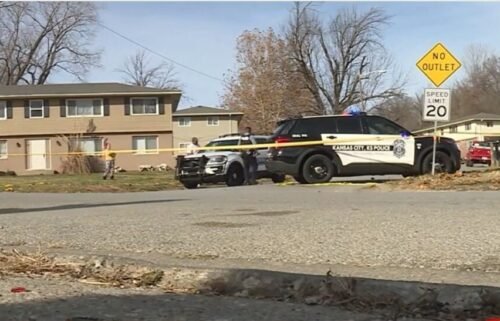 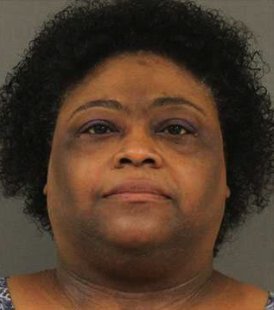