During the check on Sunday at an apartment at 830 Glastonbury Road, officers contacted 22-year-old Nautica A. Harris and her two children, 2- and 4-years-old.

According to the police report, the apartment had a potent stench with flies on the walls, decaying and rotting meat throughout, and water clogging the sinks.

The 2-year-old child was only wearing a shirt at the time. A neighbor gave the officers a diaper to clothe the child.

Officers discovered a rash in the center of the 2-year-old’s chest and an unknown dried substance in their hair. Both of the children were taken to Vanderbilt Pediatrics for a precautionary examination. DCS took custody of both from there.

Harris was taken into custody and booked into the Davidson County Jail. 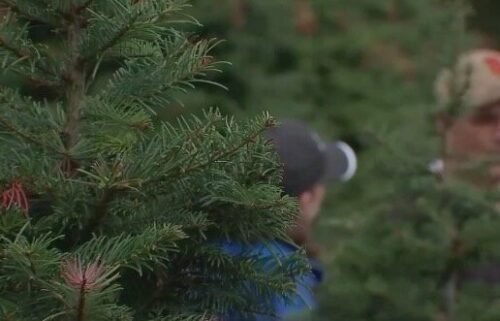 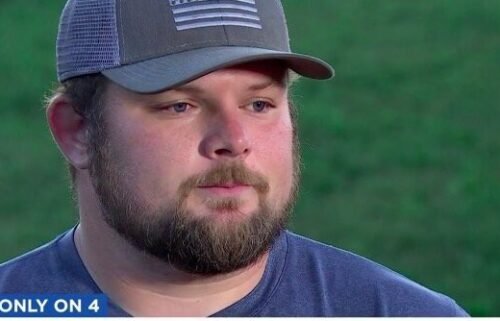 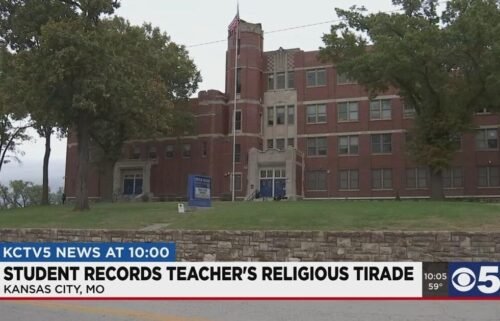