BOSTON, Massachusetts (WFSB) — Several people are being treated for injuries after a collision involving two Green Line trains in Boston. The crash happened on the B Branch near Boston University’s Agganis Arena.

EMS workers from Boston and Brookline have transported 23 people who were injured in the crash. None of the injuries are life threatening, according to Boston Fire.

It is unclear what caused the crash.

“It was definitely scary,” witness JC told WBZ. “I heard a big boom, and that’s what made my heart drop.”

JC, who was sitting in a car when the crash happened, said passengers appeared to have neck and head injuries.

“So there was a woman that was coming off the train, and she had a lot of blood coming down her face,” JC said. “I had napkins, so I gave her some napkins and stuff like that.”

The MBTA said shuttle buses are replacing B Branch trains between Kenmore and Washington Street. 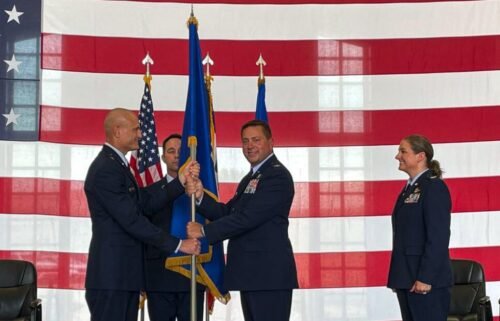 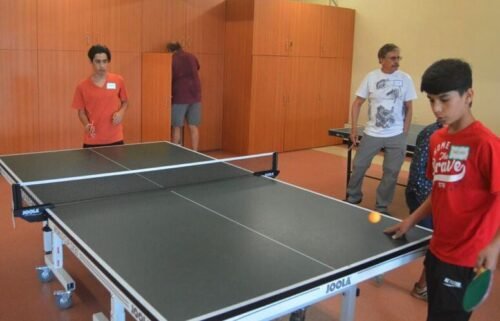