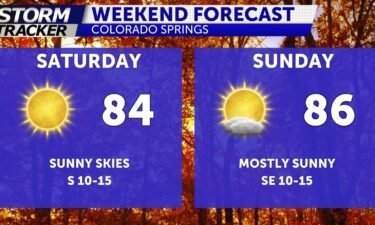 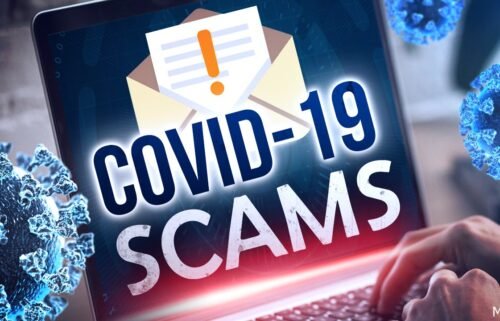 VENICE, California (KCAL) — Cellphone video shows an all-out brawl between what appears to be at least three homeless men Wednesday on the Venice Beach Boardwalk.

In the video, posted to Twitter, a man with a large pole can be seen charging another man who is exchanging punches with a third man.

At one point, a security guard is seen attempting to break up the fight, but to no avail.

Merchant said that fights like this happen all too often and that the homelessness crisis has taken a major toll on local businesses.

“With the restaurant being open until 9 or 10 o’clock, people are scared to come to the boardwalk past a certain time,” Merchant said.

The video does show Los Angeles Police Department officers nearby. However, it doesn’t appear that men involved in the violence were detained and calls to LAPD regarding the Wednesday incident were not immediately returned.

This boardwalk brawl comes on the as efforts are underway to clear out the countless tents that have taken over one of Southern California’s most popular tourist attractions.

There are noticeably fewer homeless encampments on stretches of the boardwalk, which comes as a relief some locals and business owners.

“Just ecstatic that all of this is gone, all of the crud is gone,” Brad Wells, a beachgoer, said.

At the Fig Tree, Merchant said since the cleanup began, there has been an increase in traffic for the evening crowds because it’s a little bit safer.

A spokesperson for the Los Angeles County Sheriff’s Department said their teams have been out in Venice, alongside LAPD and sanitation crews, to clean up the area and make it safer for everyone.

“There just has to be more enforcement, I guess. You know what I mean, just gotta be strict about it so the boardwalk can be safe again,” Culver City resident Daniel Blum said.

Other locals said they want to see long-term solutions to get the homeless into housing and off the street permanently. 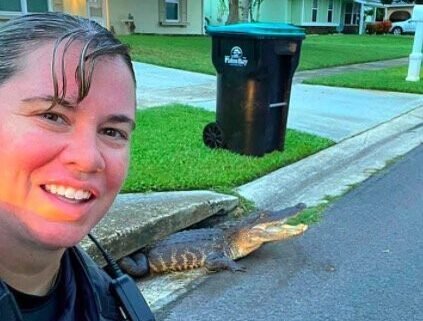