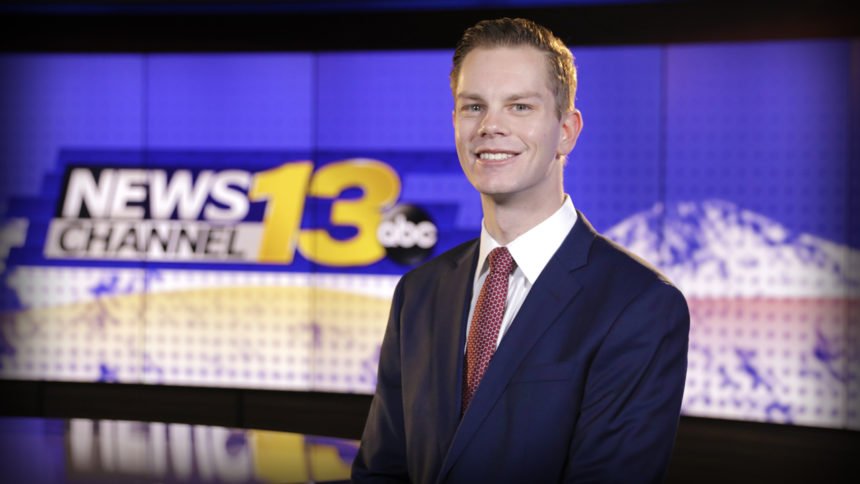 Chase Golightly joined KRDO Newschannel 13 in August of 2017. Having lived in the Arizona desert for his whole life, Chase is thrilled to be in Colorado Springs.

Chase's passion for journalism started in middle school, when we would anchor the daily video announcements. He continued this through high school and graduated from the Walter Cronkite School of Journalism and Mass Communication at Arizona State University in 2015. Chase's first job was in Yuma, Arizona where he anchored and reported for KSWT. He covered drug tunnels running from Mexico into California and evictions that left dozens of families homeless.

So far in his career at KRDO, Chase has covered a variety of stories. Some of his work earned him a Colorado Broadcasters Association award for coverage of the 2018 Fort Carson Fire, an Edward R. Murrow Award and Emmy nomination for his reporting during the massive 2018 hailstorm in Colorado Springs.

In his free time, Chase catches up on his TV shows, listens to his favorite band, The Black Keys, and explores the beautiful state of Colorado.

If you have any story ideas or tips about what’s going on, you can e-mail him at chase.golightly@krdo.com